In a filthy run-down jail, prisoners are forced to suffer injustices both from the guards and a man nobody there has ever seen, The Judge. When new prisoner, Princess, arrives, seemingly out of nowhere and dressed only in a crow’s feathers coat, her sensual appearance starts to cause not only curiosity but also envy, suspicion and a deep sexual disturbance. 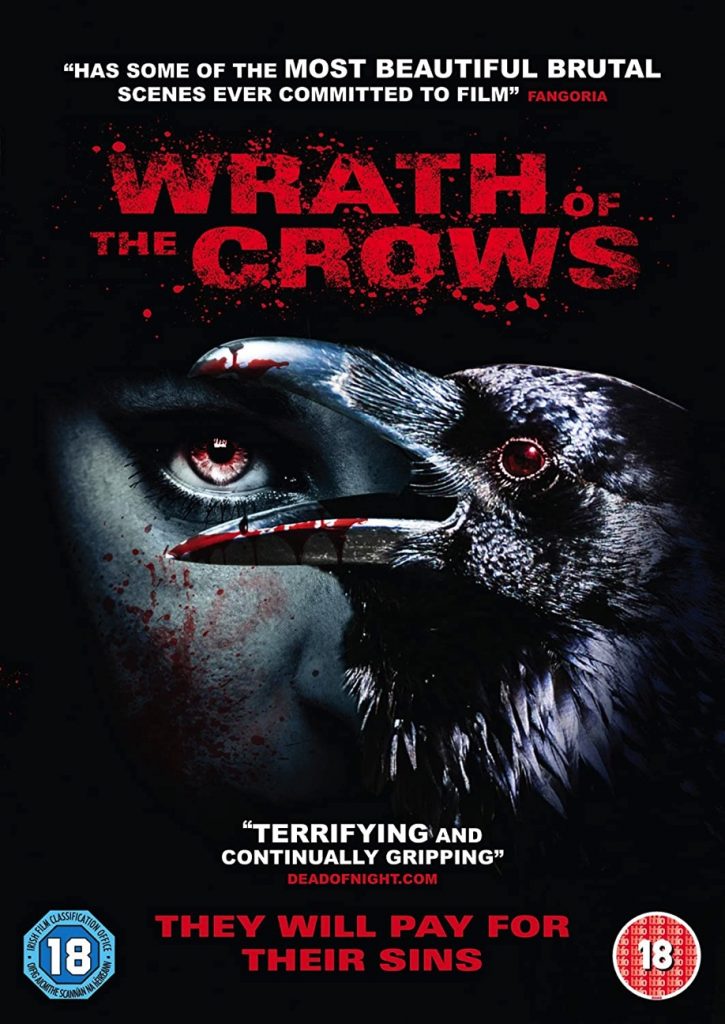