Synopsis: Out for a morning walk to clear her mind, Sarah discovers a trail of polaroids on a neighboring property with an infamous lore. Giving into temptation, she shuffles through the trail of polaroids leading her further up the property. As Sarah examines the tangible memories, she draws glimpses of happiness and a growing darkness that has engulfed these grounds and those living within the frame. With each polaroid flipped, Sarah is drawn in deeper and becomes a frightened voyeur to a series of insidious events and living nightmares.

Technical Details: This is a student, covid short film created, produced, shot, and edited between Sept through Dec 2020 as part of the film program at Montclair State University in my Filmmaking 1 class. The final assignment was to keep the film to under 6 mins and limited dialogue. The short was shot a range of cameras including a Canon 5D Mark 2, GoPro, FujiFilm Instax Mini camera, and iPhone 11 for the final reveal and sequence. The InstaLab iPhone 11 app was used for creating Polaroids in the opening sequence and the film was edited on Movie Studio Platinum 13.0. The score was created by Susan Decker using Himalayan singing bowls, Chakra quartz Crystal singing bowl, Carbon Steel Tongue Drum, Shamanic drum, Spin drum, and the Kalimba (thumb piano). The sound was recorded on a Zoom H6 with a Super 55 mic. It was shot in Wantage, NJ with several key production roles (DP, Composer, Producers, Actress, PAs, & more) being filled by women and one special needs student.

Director’s Statement: “This New Jersey based urban legend of the Polaroid Trail has stayed with me for a long time. When I decided on this short for my Filmmaking 1, I wanted to put a unique spin on this bizarre tale by giving a bit more context on where the polaroids came from and more intent from the character Sarah. I wanted it to be a tale that still shows how curiosity can overstep caution, especially if you know something is wrong inside. We all have grown up with a house or a person or both that has this infamous feel whether it is warranted or not. At the core, it is horror happening, which is one of my favorite types as a fan, critic, programmer, and filmmaker. This central fear is very personal for me. You never quite know all the things both wonderful and terrible that happens within a home, on the other side of the wall, and what people are capable of behind the mask?

I wanted to portray that fear in the two separate narratives. The first is Sarah’s trespassing and voyeurism as she moves onto the property giving into temptation. The second is through the actual polaroids which give some glimpses into the terrible things on that property which seems pretty normal and isolate. The polaroids have a texture and look to them that is haunting.
As Sarah picks them up and becomes that voyeur, it becomes more intense and tempts her on a variety of levels to move forward onto the property and towards something darker. It something we can all connect to at one point our lives.
If you have any further questions, need clarification, or want to hear more stories, please reach out or continue to read on cover letter! Thank you for watching and considering [Within the Frame] for your festival! Pleasant nightmares….

Jay Kay – A Strange Man in a Film Land Productions 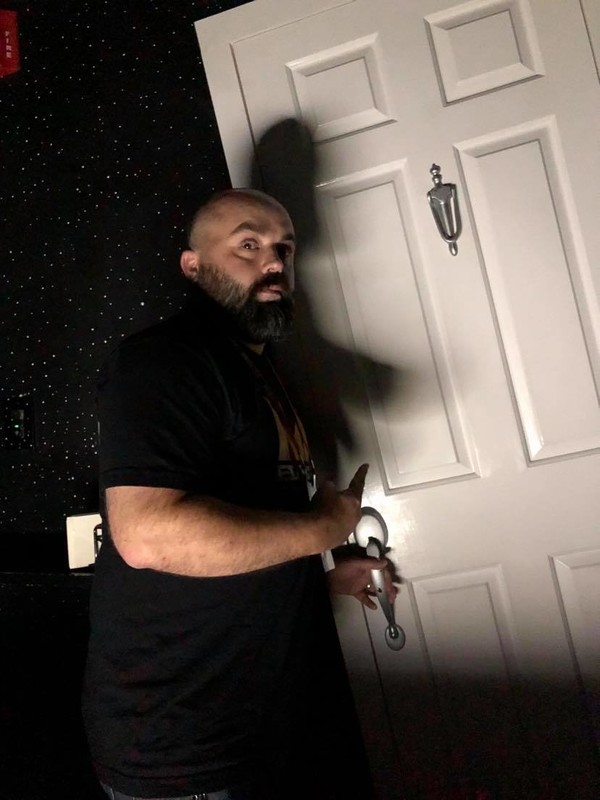 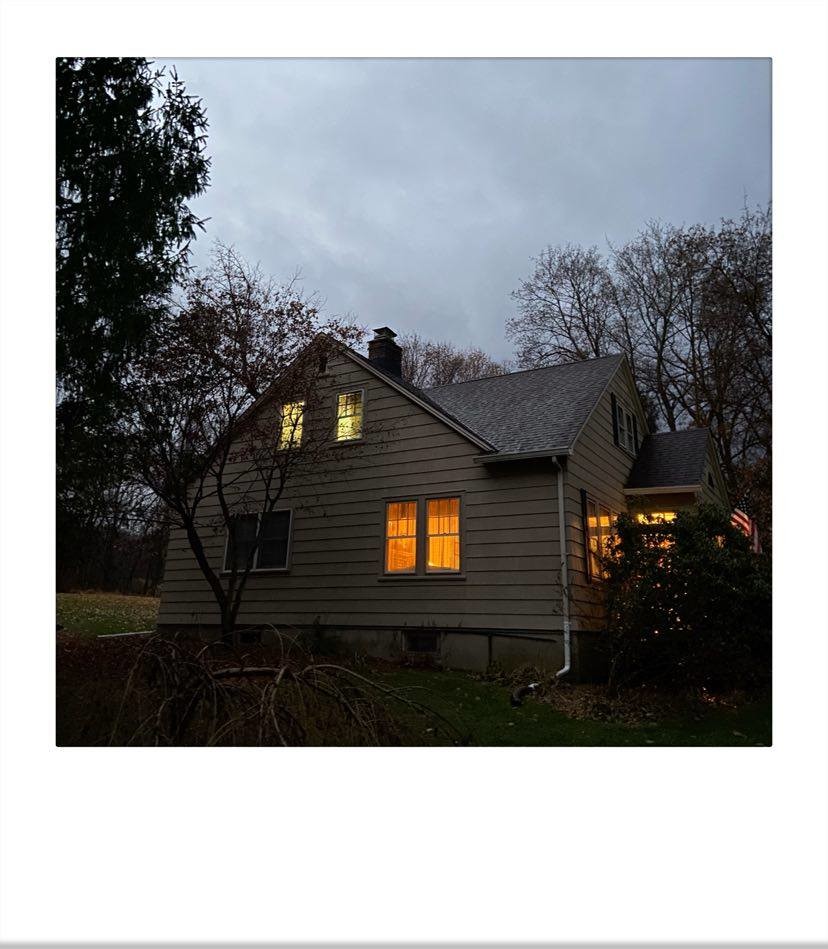 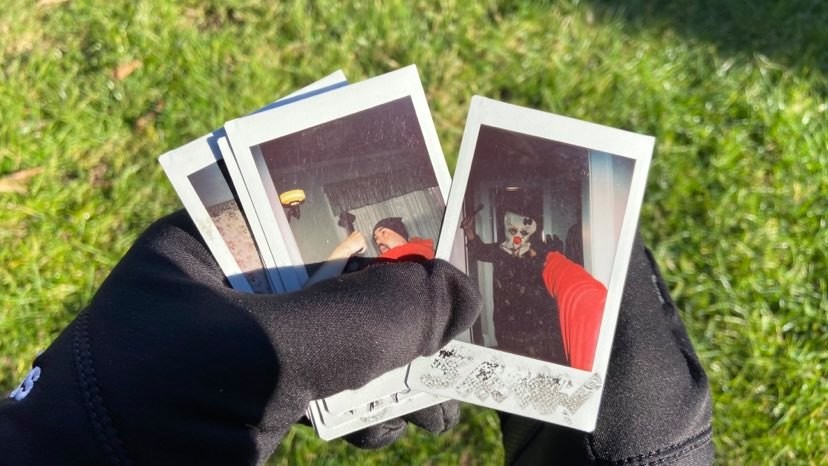 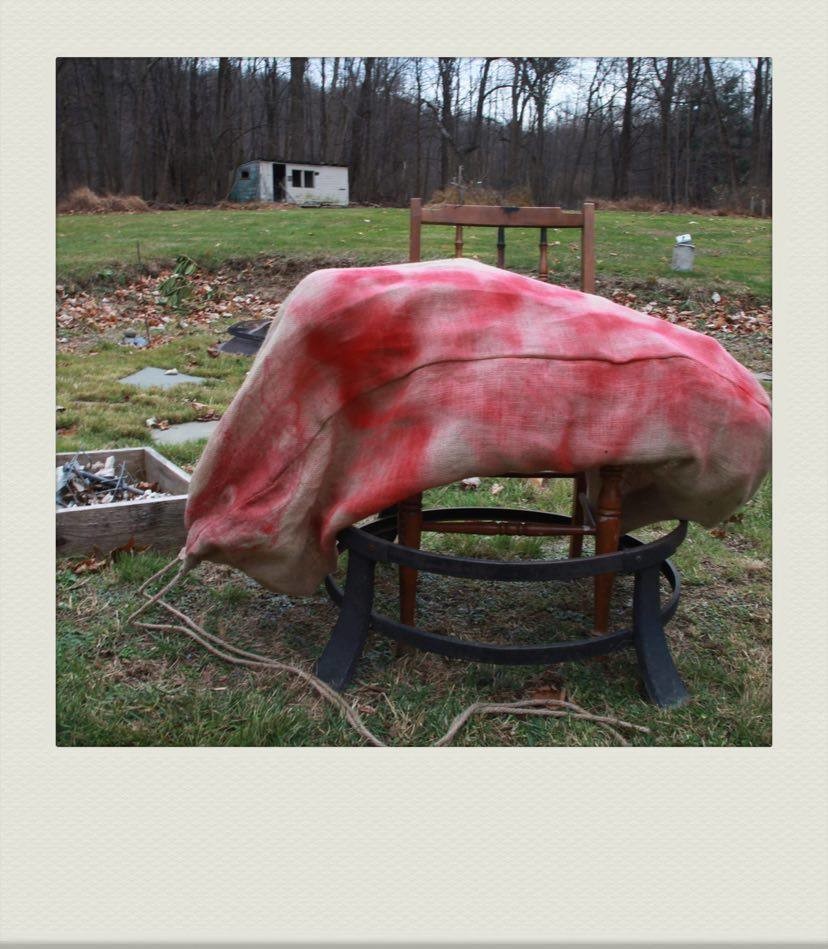 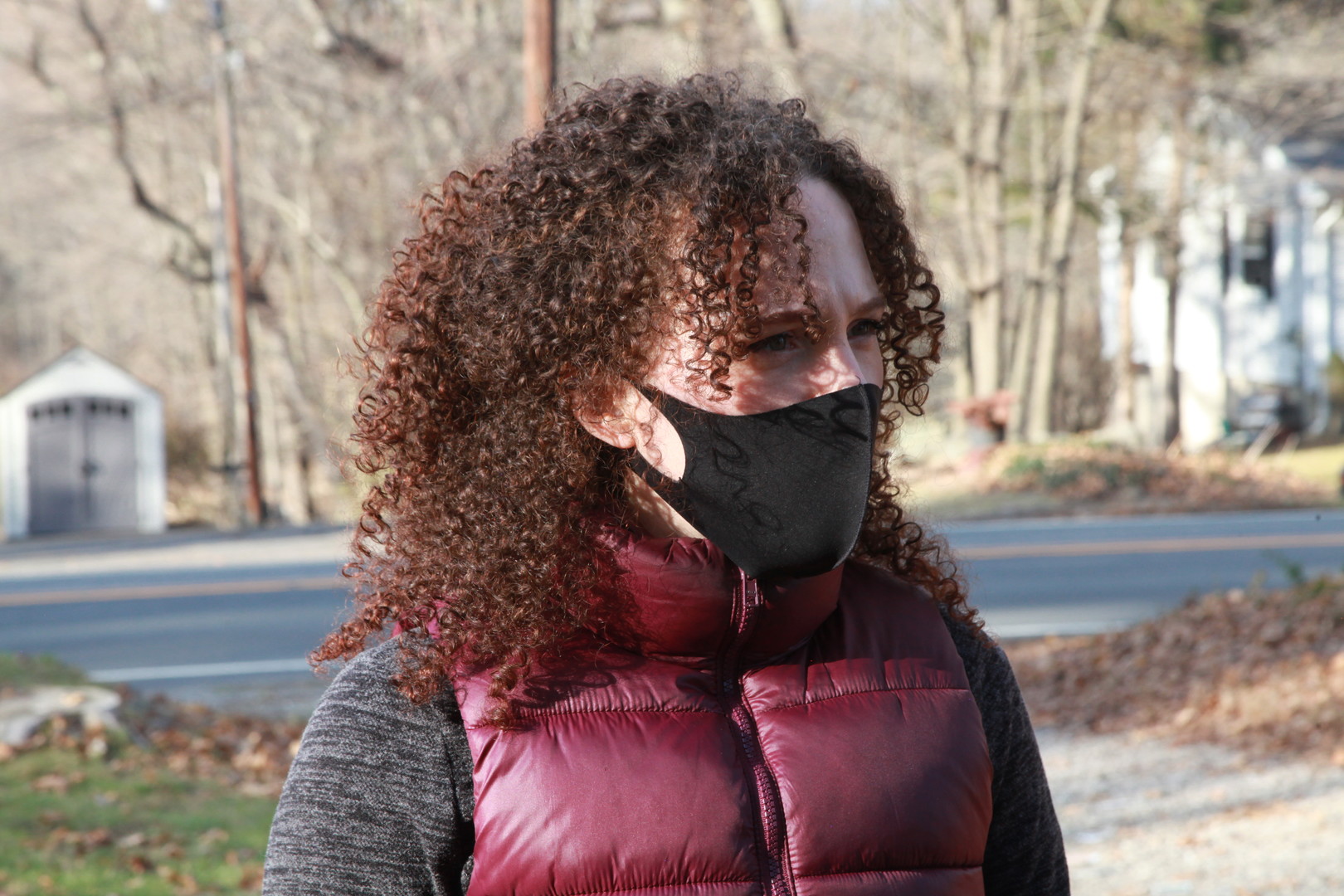 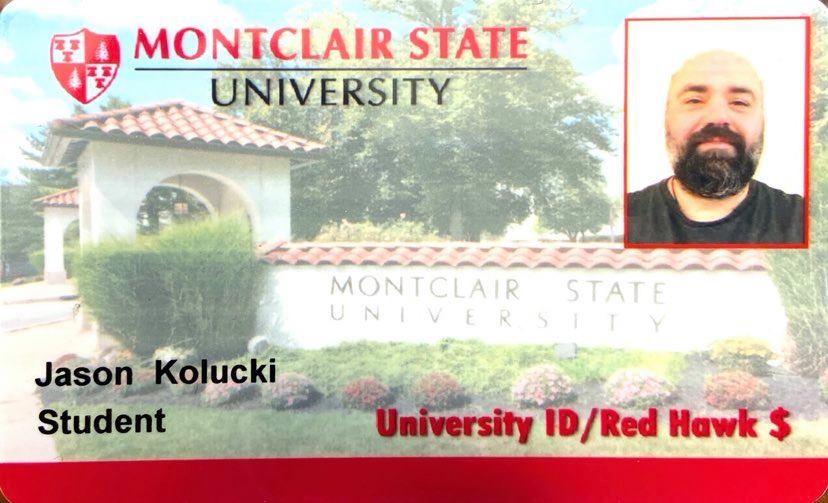 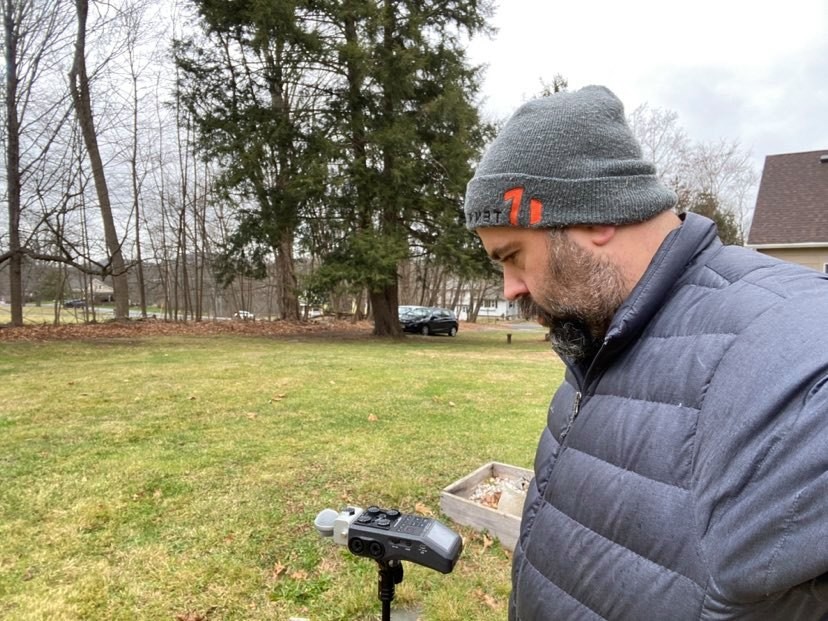 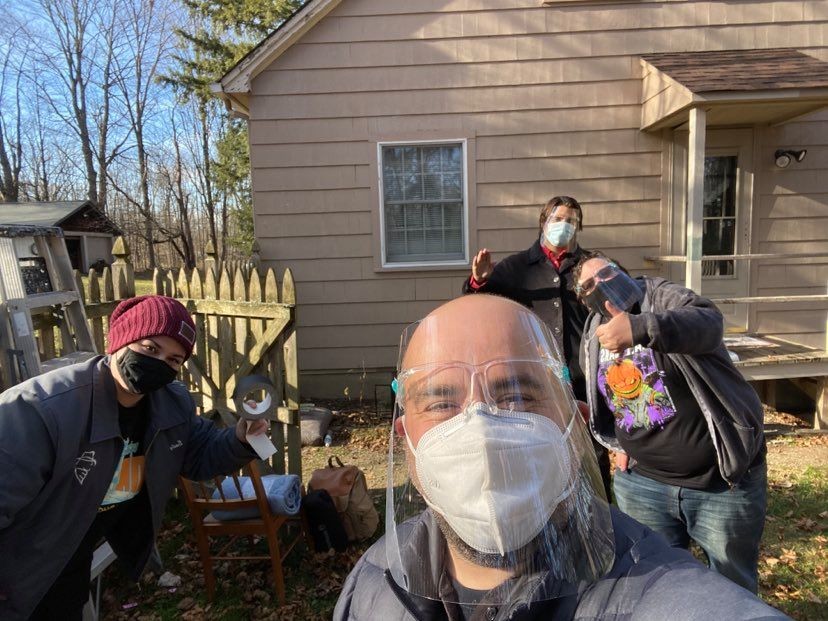 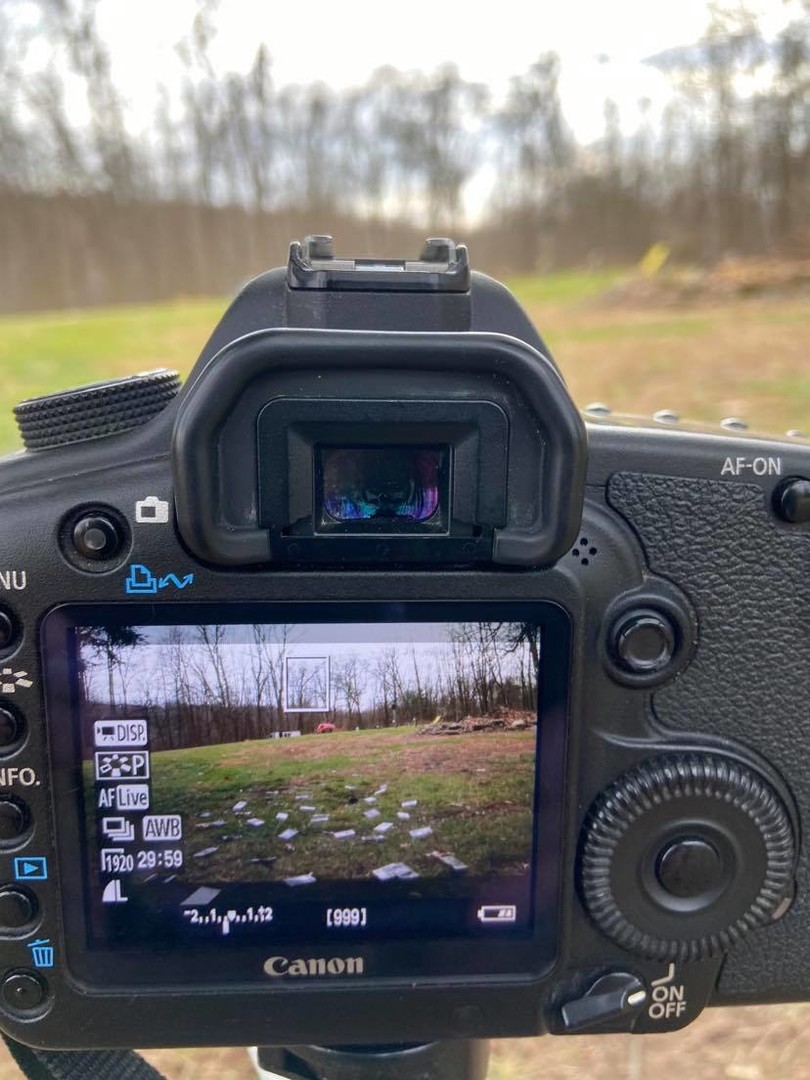 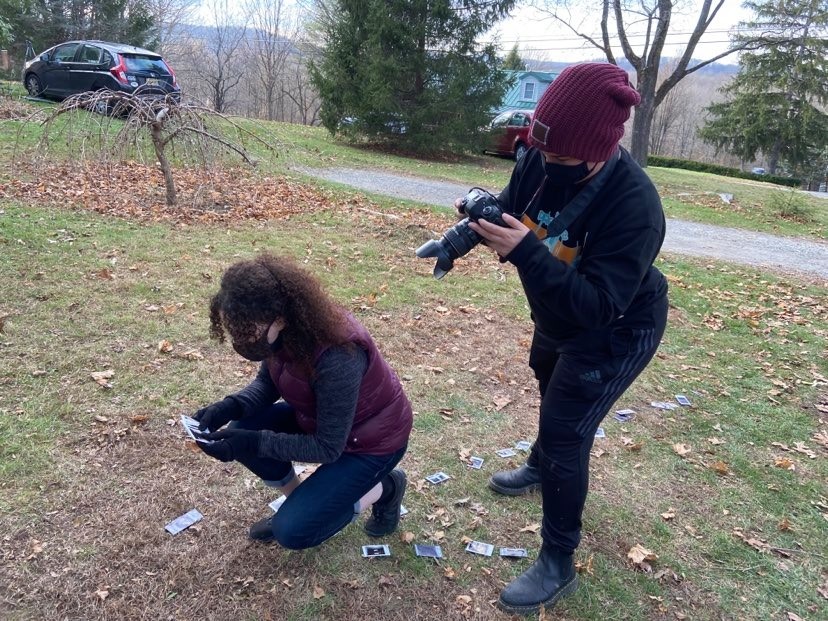