Seventy (Settanta) is set in the near future, where the government has promulgated a law that obliges those who turn 70 to self-eliminate for the common good. The story focuses on the figure of Matteo Francati on his last birthday, forced to decide how to put an end to his existence.
The idea of ​​this work comes from a reflection on the progressive dehumanization of society, which emerged especially in this long period that represents a global nightmare. Solitude, “house arrest”, suspended time and, above all, the figure of the elderly who, from a precious resource, become a burden, “no longer useful for the productive effort of the country”. (Cit.)
Light years away from the dark night of the fall of Troy, when Aeneas carried his father Anchises on his shoulders, managing to escape together from the burning city. 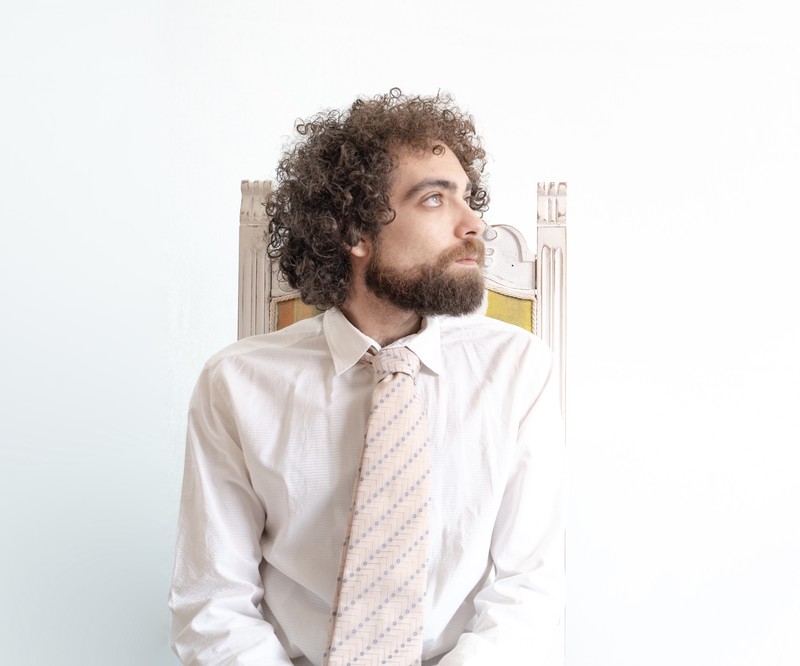