Mario, a married man and an established professional, is in possession of a photograph of a young woman, from which he is struck. Hiding it from his wife, he decides to find the young woman and follow her. He knows her tastes and habits, pushing himself to the limits of stalking, until he decides to expose himself by giving her a gift. The girl notices Mario, but just when Mario is about to make an important decision, something goes wrong. There is the feeling that a piece is missing and that the unspoken weighs more than words and actions: an unconfessable secret hovers over the whole story until the final revelation, which gives the viewer a new perspective from which to observe this noir tale. 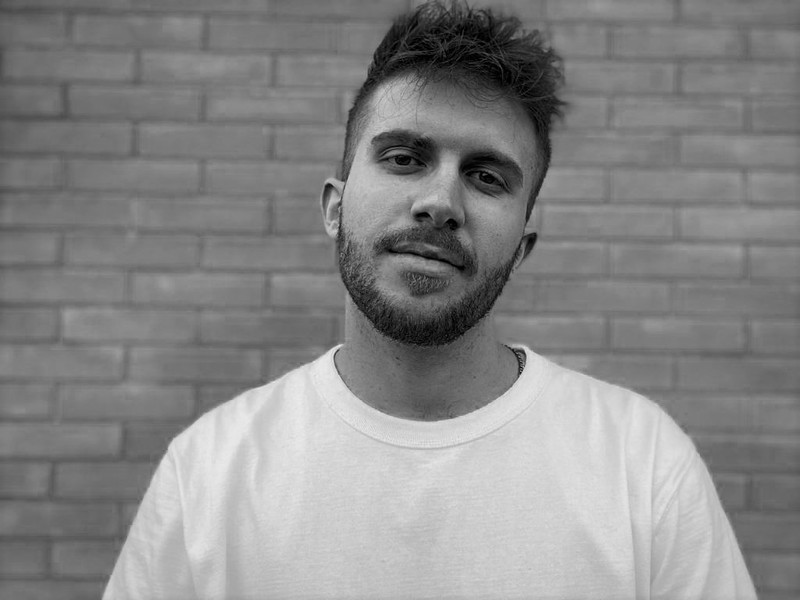 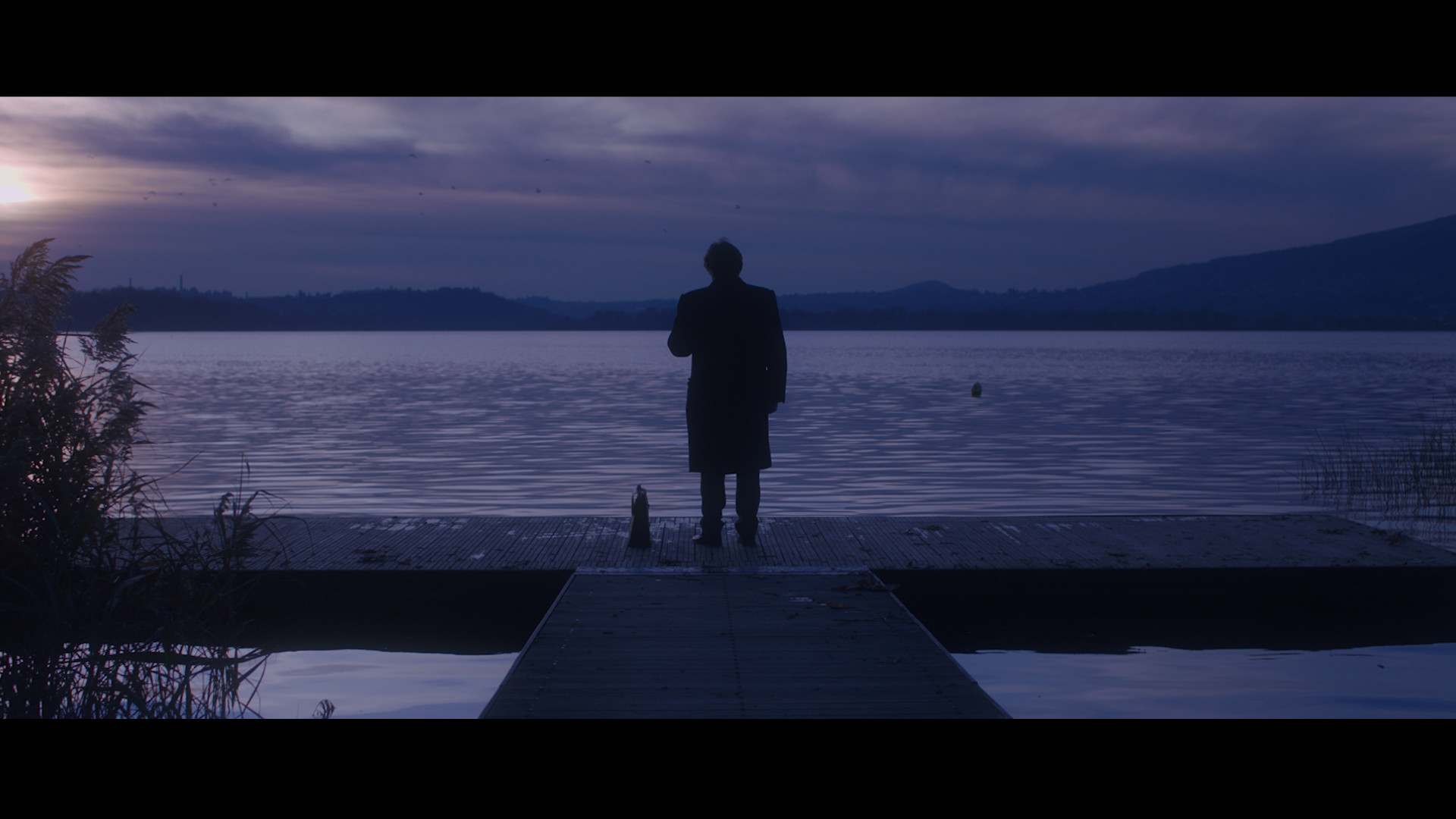 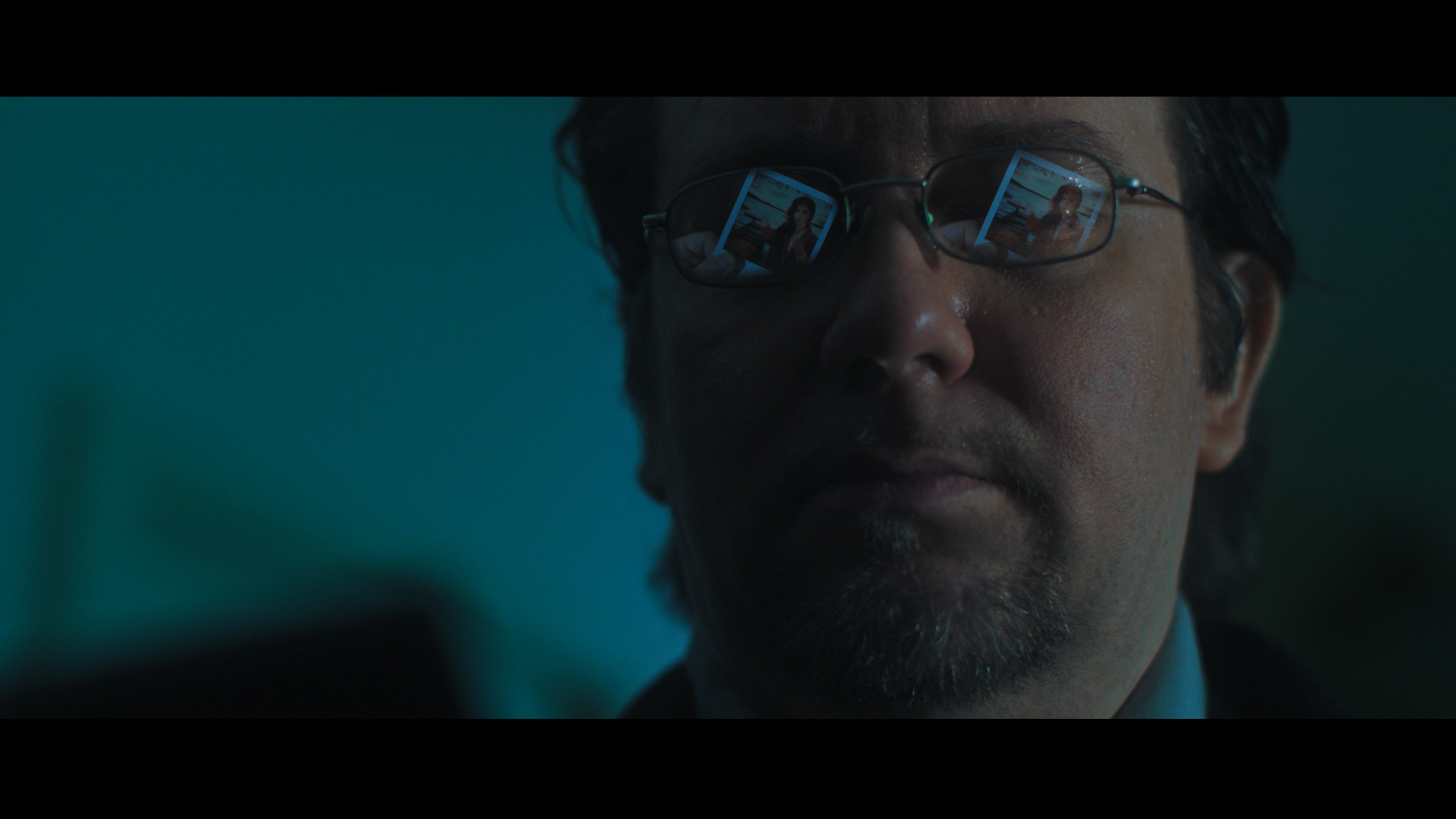