An unhinged father needs to save his son from his own disturbing nightmare before it destroys his family.

Mitchell Hayhurst, a single father living with his son, Nolan, and his father, Henry, struggles to stay on top of his increasingly crumbling life. Through a series of therapy sessions, Mitch finds out that his son is suffering from the exact same nightmares he had when he was Nolan’s age, revealing a sinister family history, or is Mitch’s paranoia being driven by his insomnia, Nolan’s night terrors, and Henry’s failing lucidity?

Invisible World, directed by David Tybor, was filmed over 5 days, entirely in Colorado. 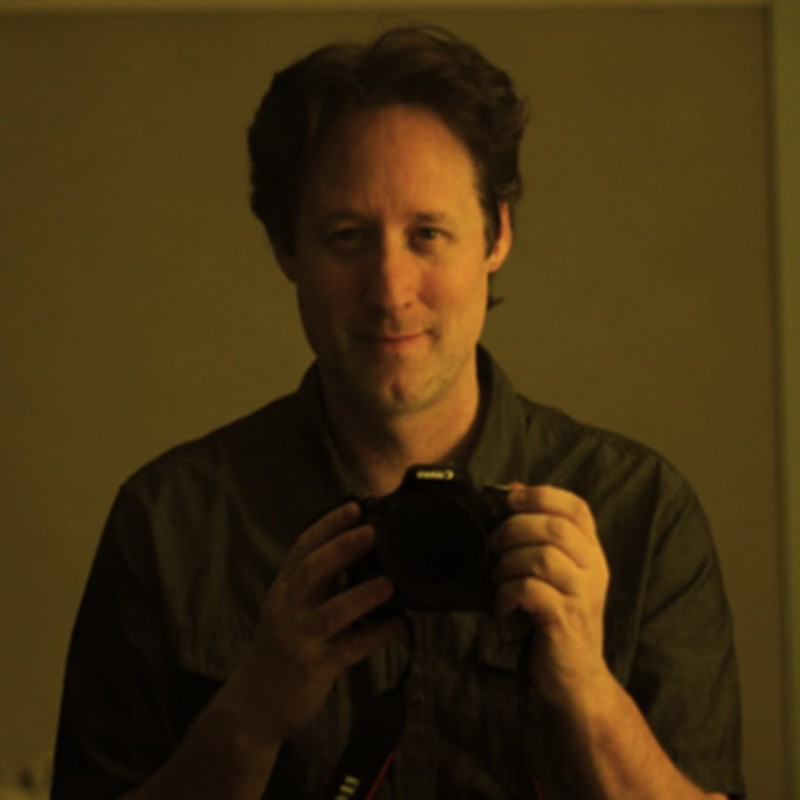 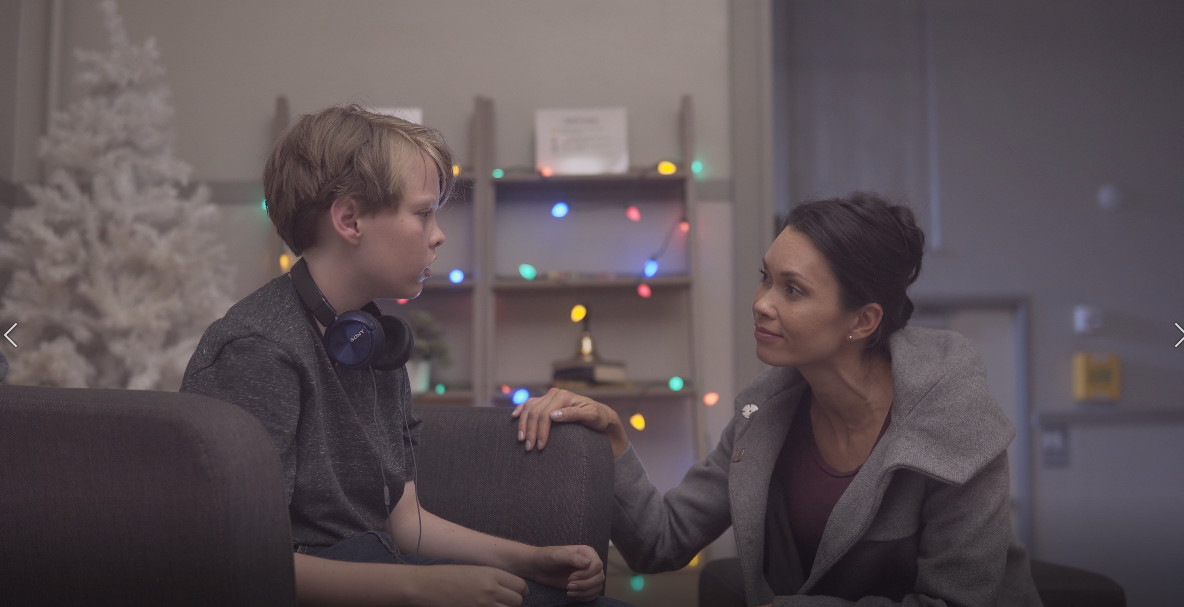 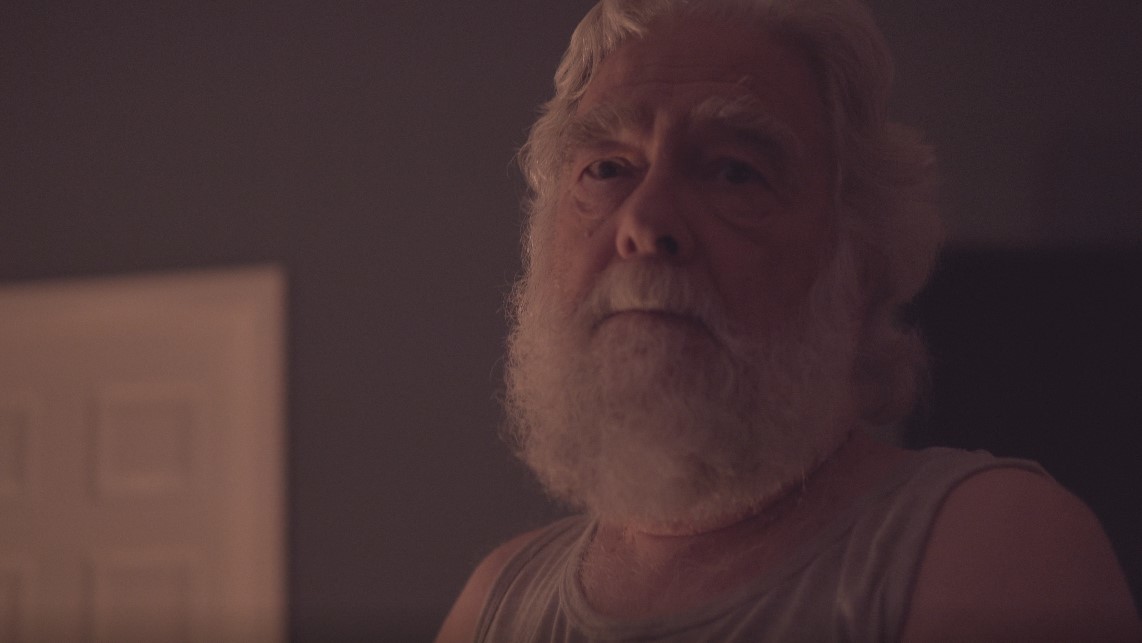 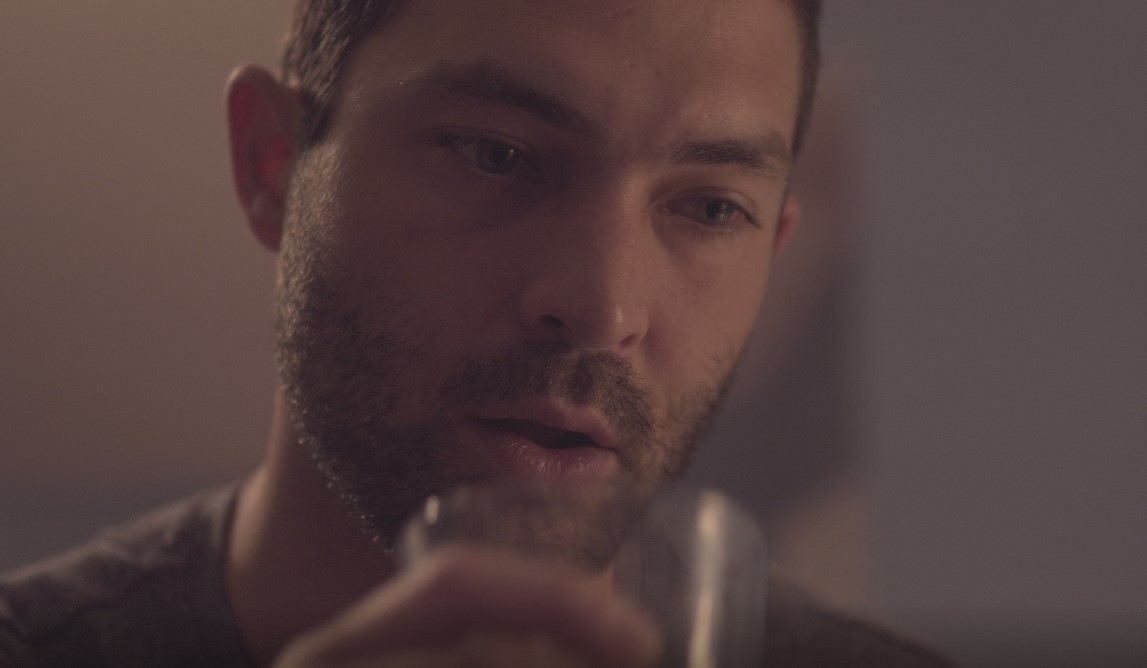 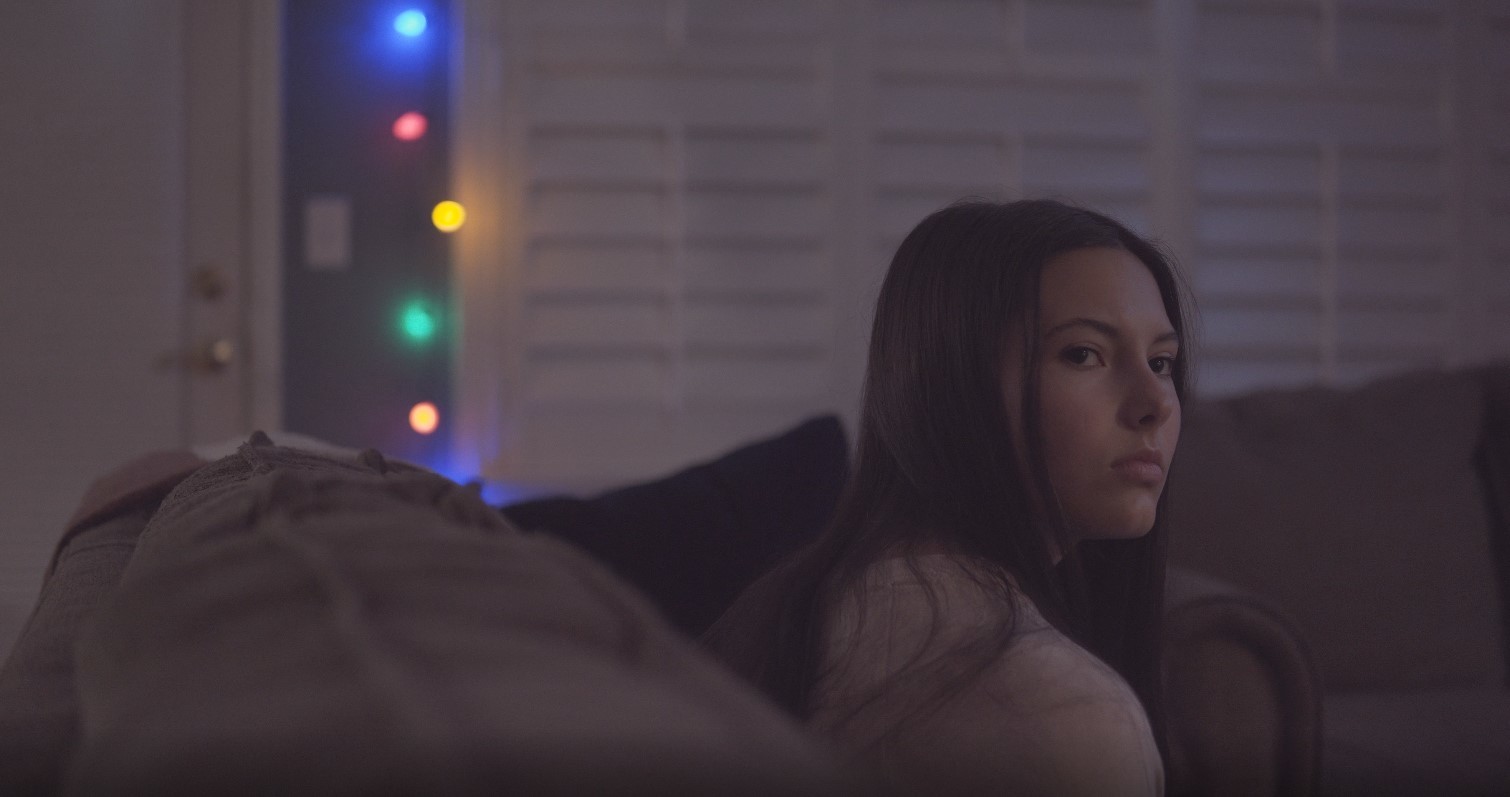