Cracolice, a seaside village near the Tyrrhenian Sea, is sadly known for an event that broke out in the early 90s, never denied or confirmed: following the arrival of the famous “toxic ships”, the young people suddenly stopped growing, remaining teenagers forever.
How this was possible remains a mystery. 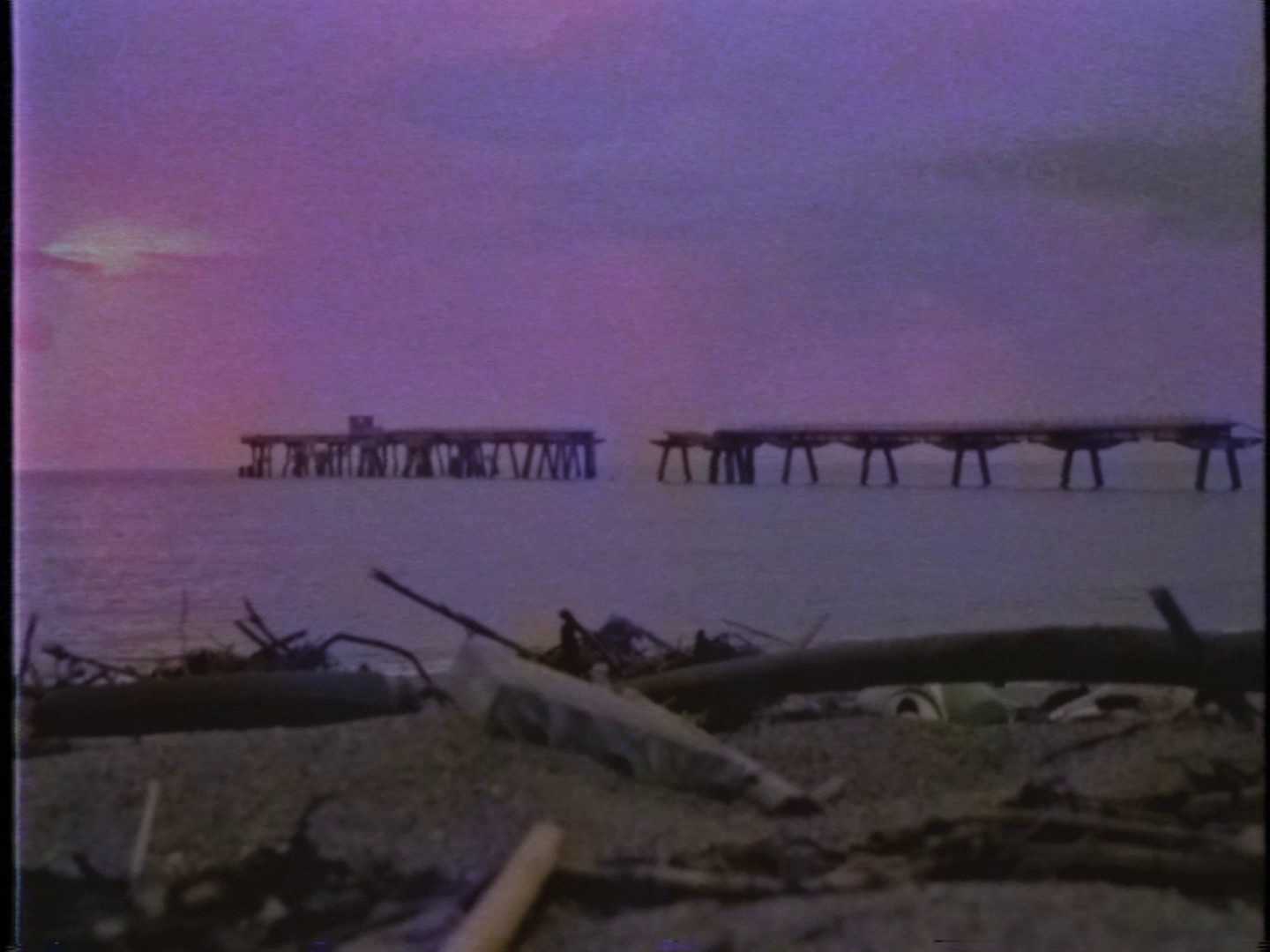 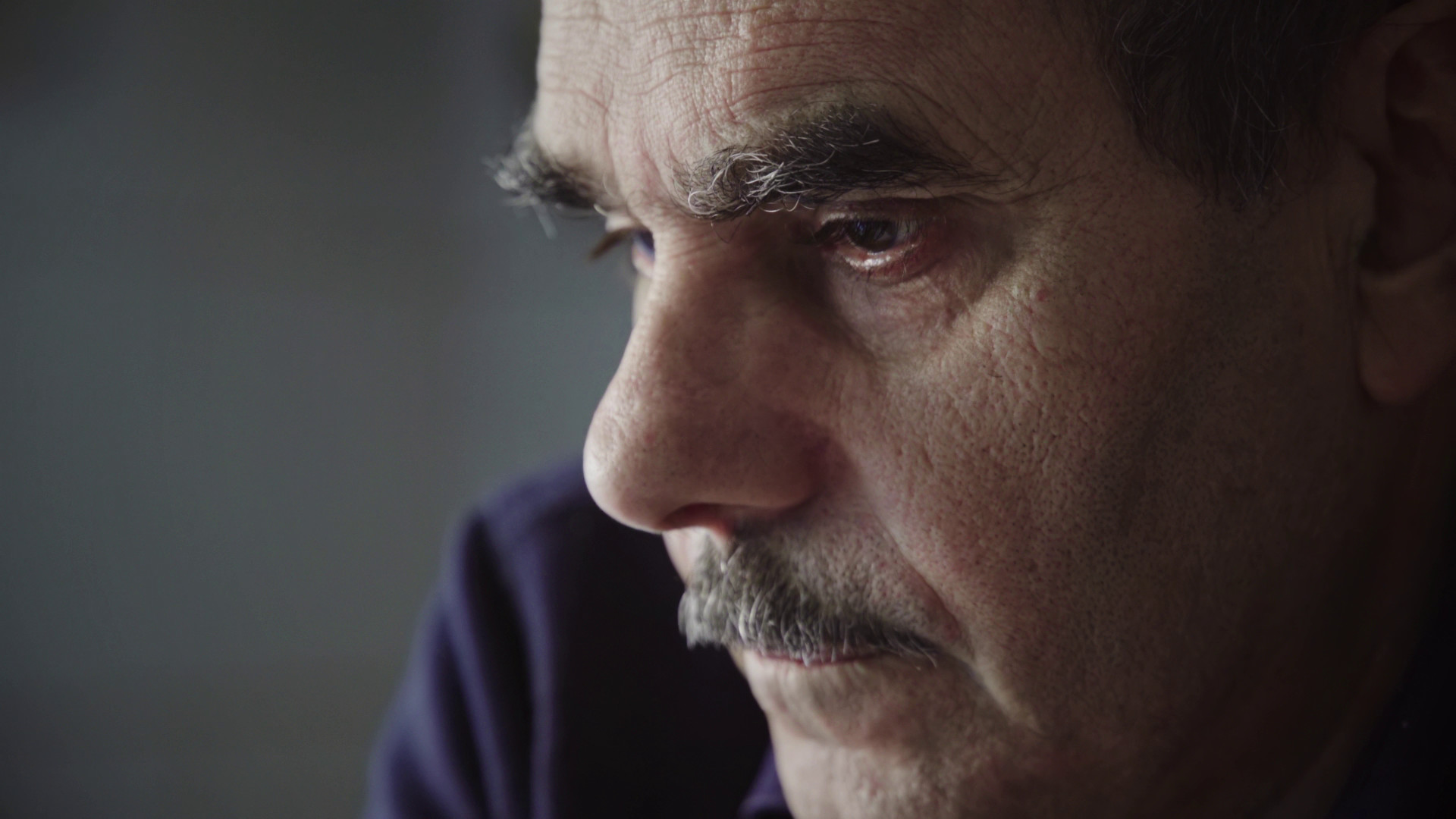 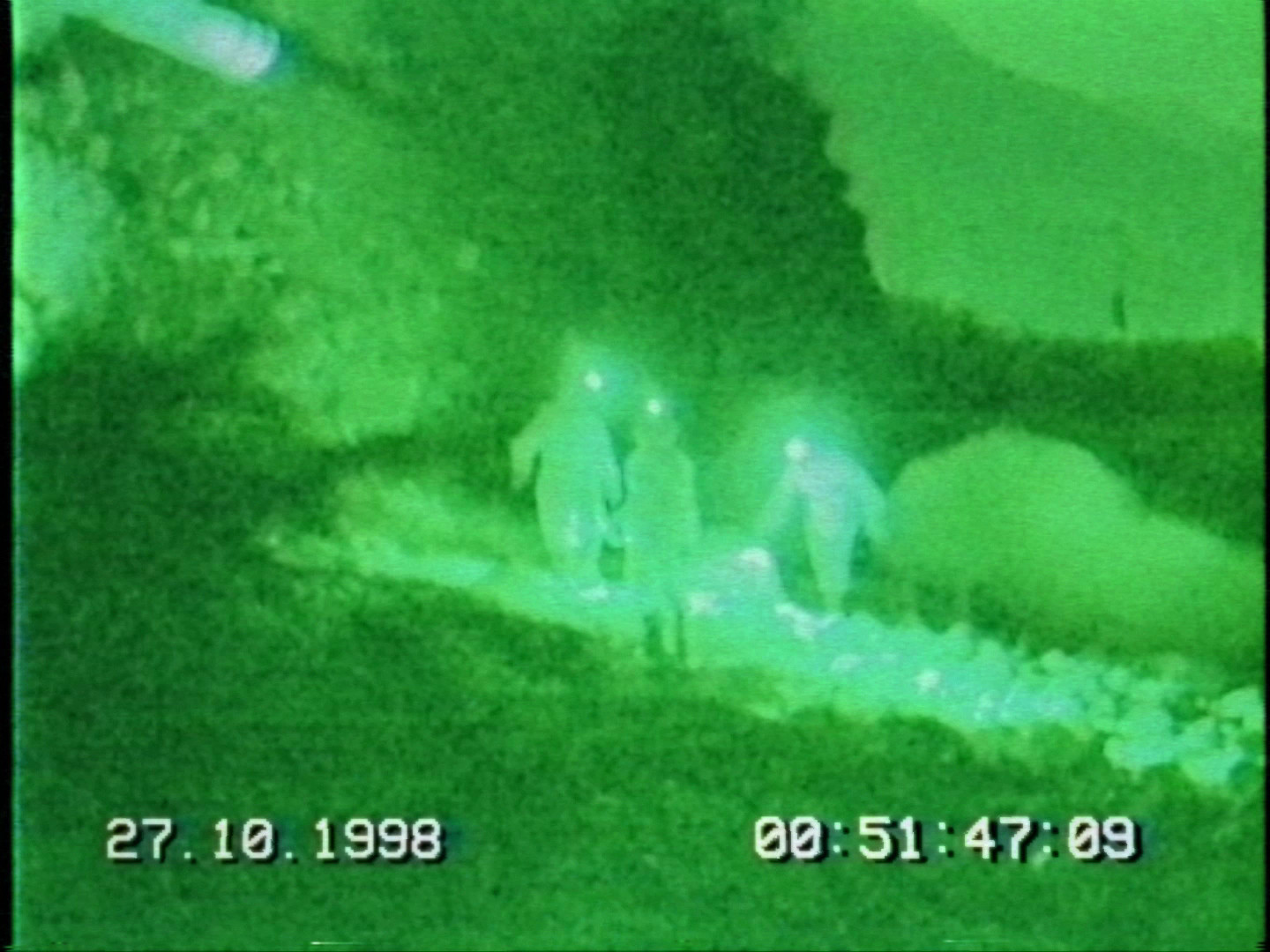 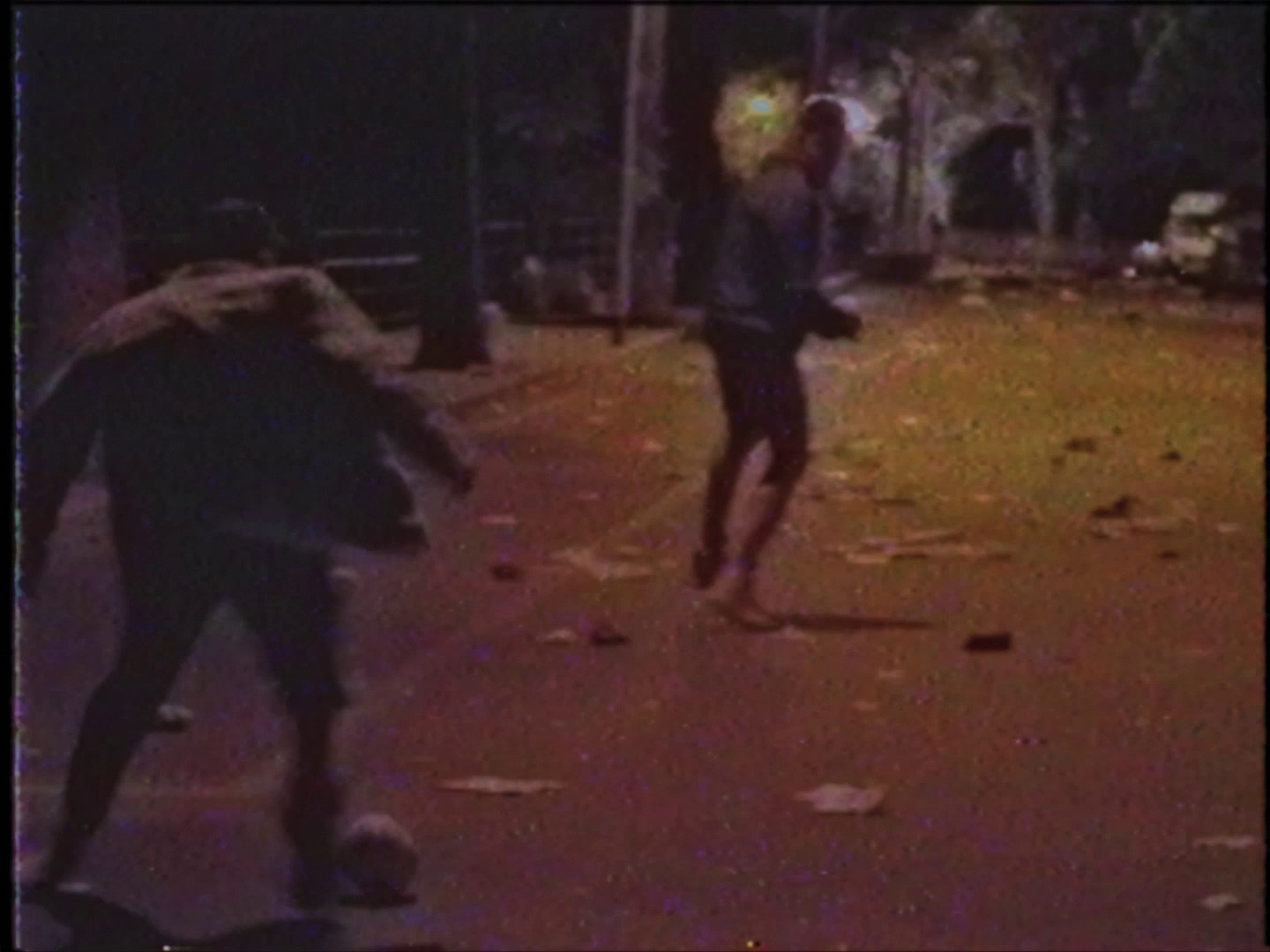 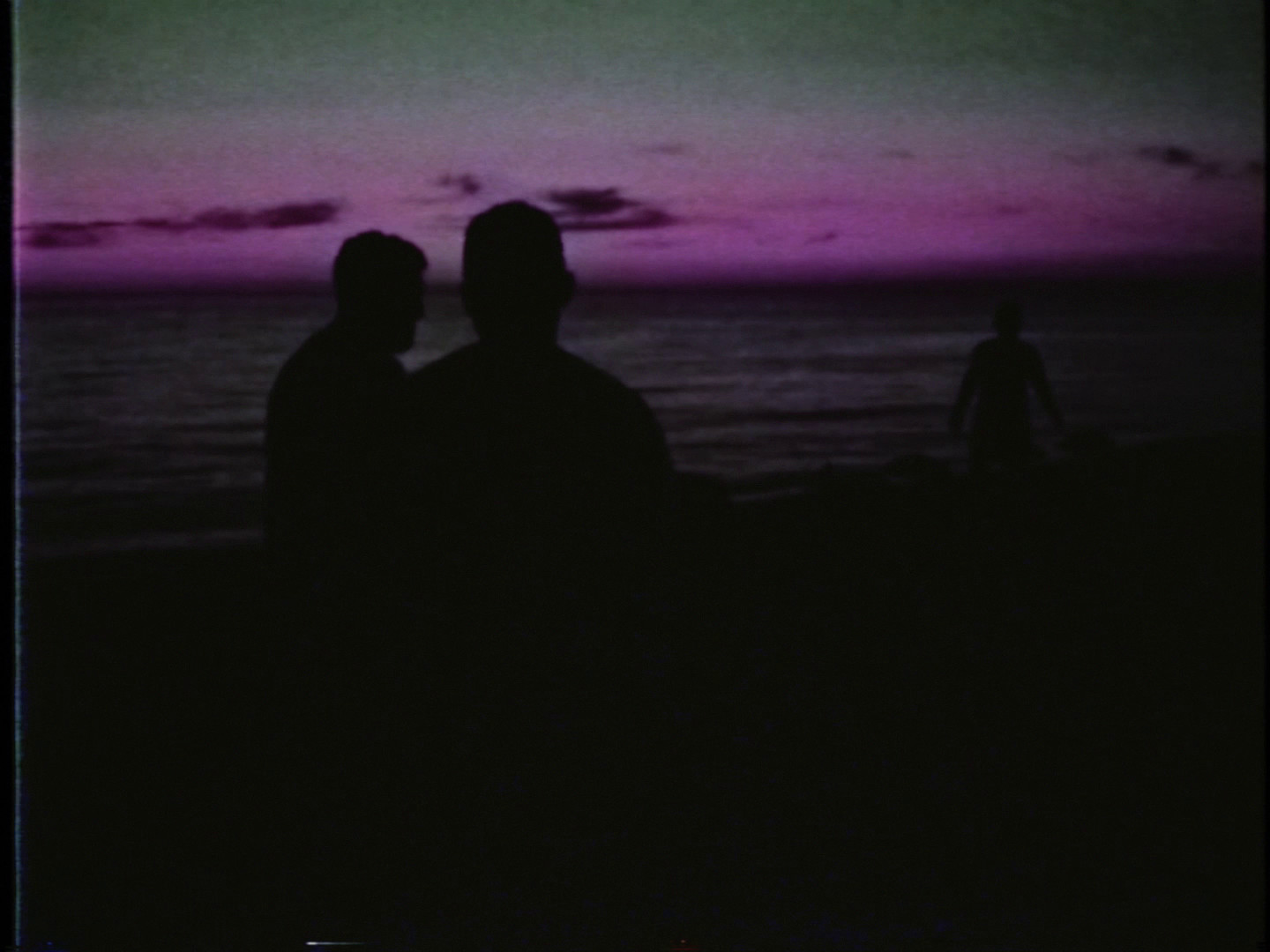