Three old friends join for their traditional fishing excursion at the river. The day is marked by carefree jokes, cigarettes and beers until twilight. Once gathered around the campfire, with the moon as accomplice, the chatter escalates into the narration of a legend about an old tower, not far from the camp. The trio ventures in the wood to look for the abandoned tower, both as a joke and a challenge. However, what they find interrupts the laughs and their complicity, exposing secrets and unexpected backstories which were concealed by a seeming great friendship… Can a legend transform into reality? 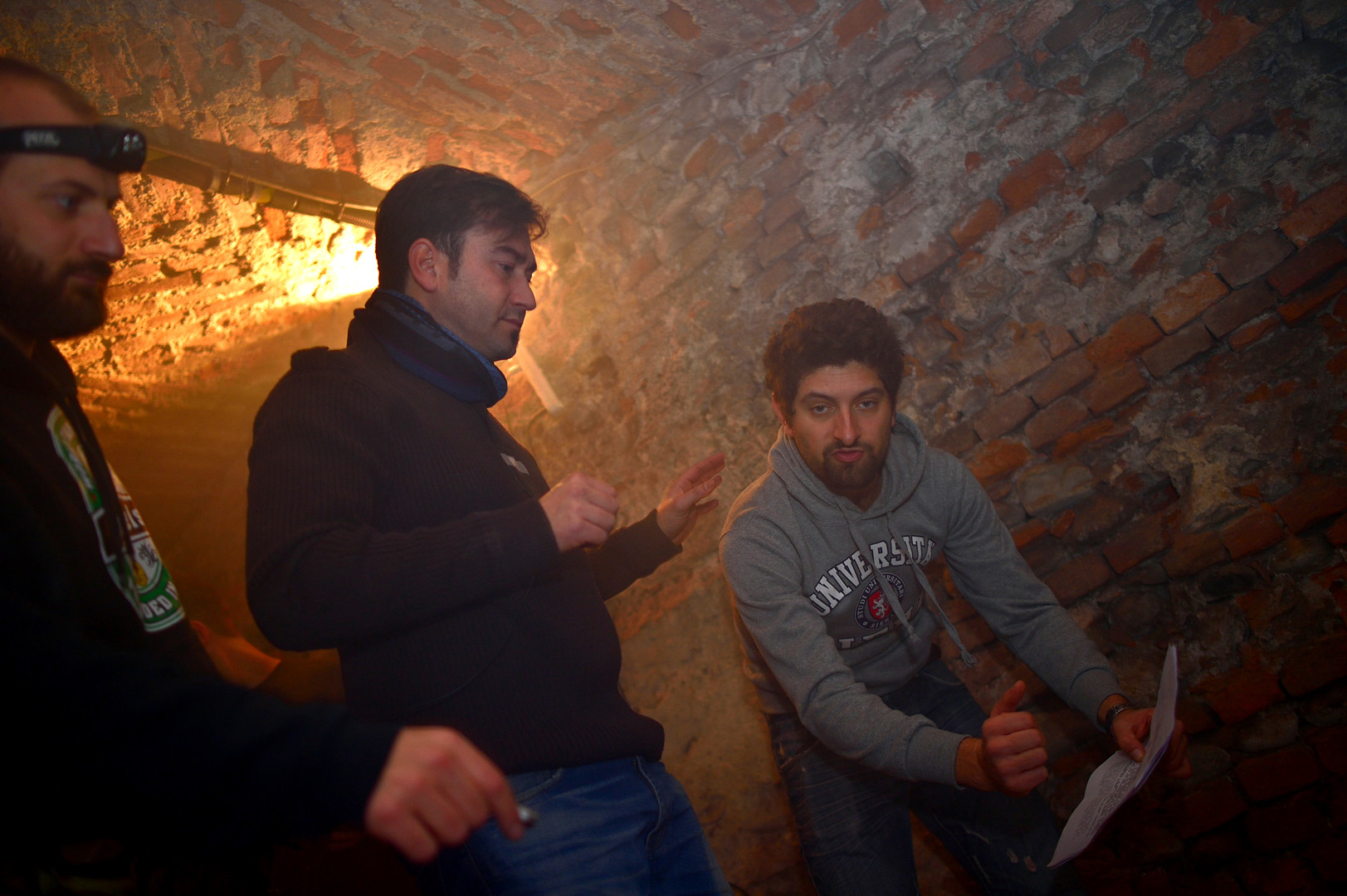 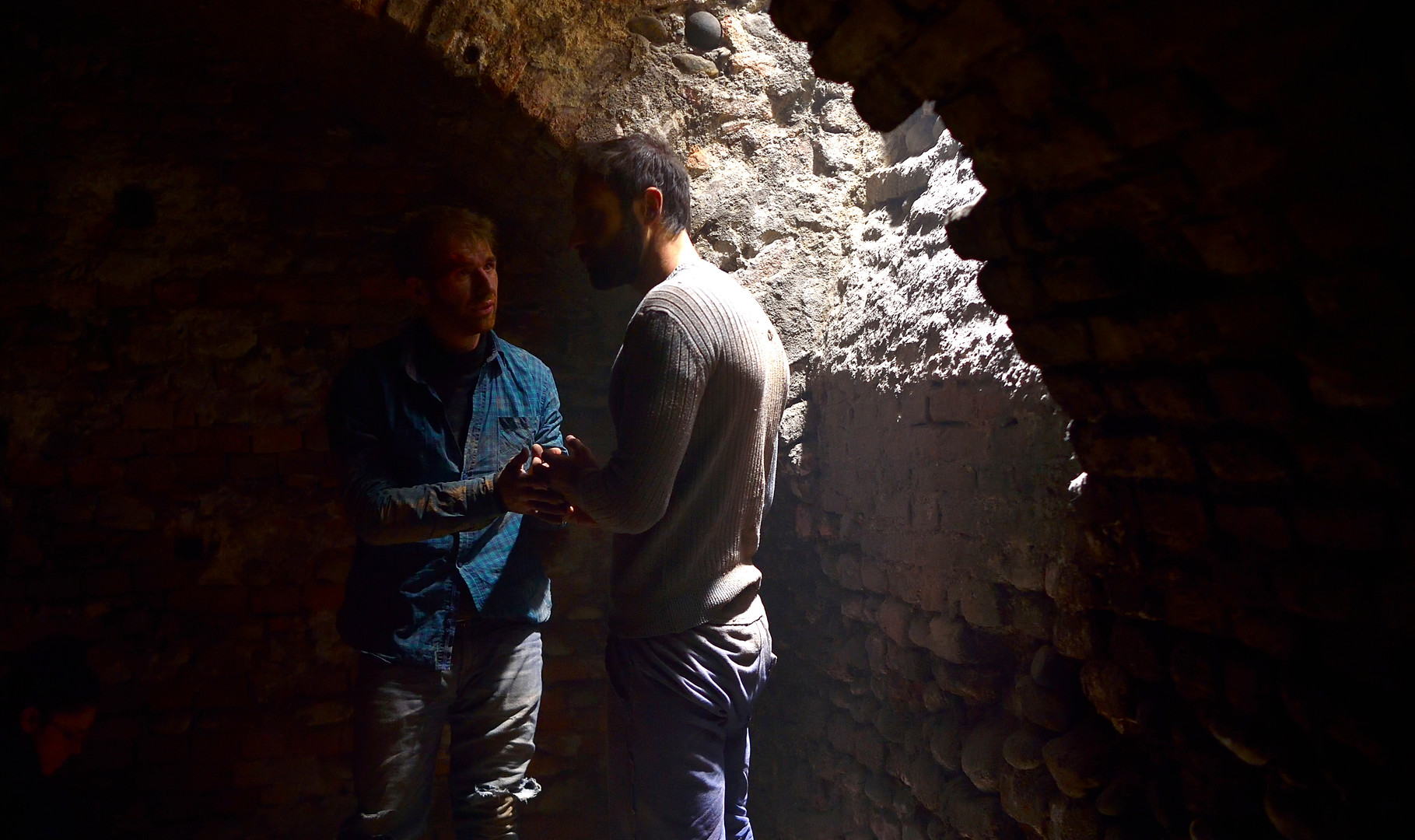 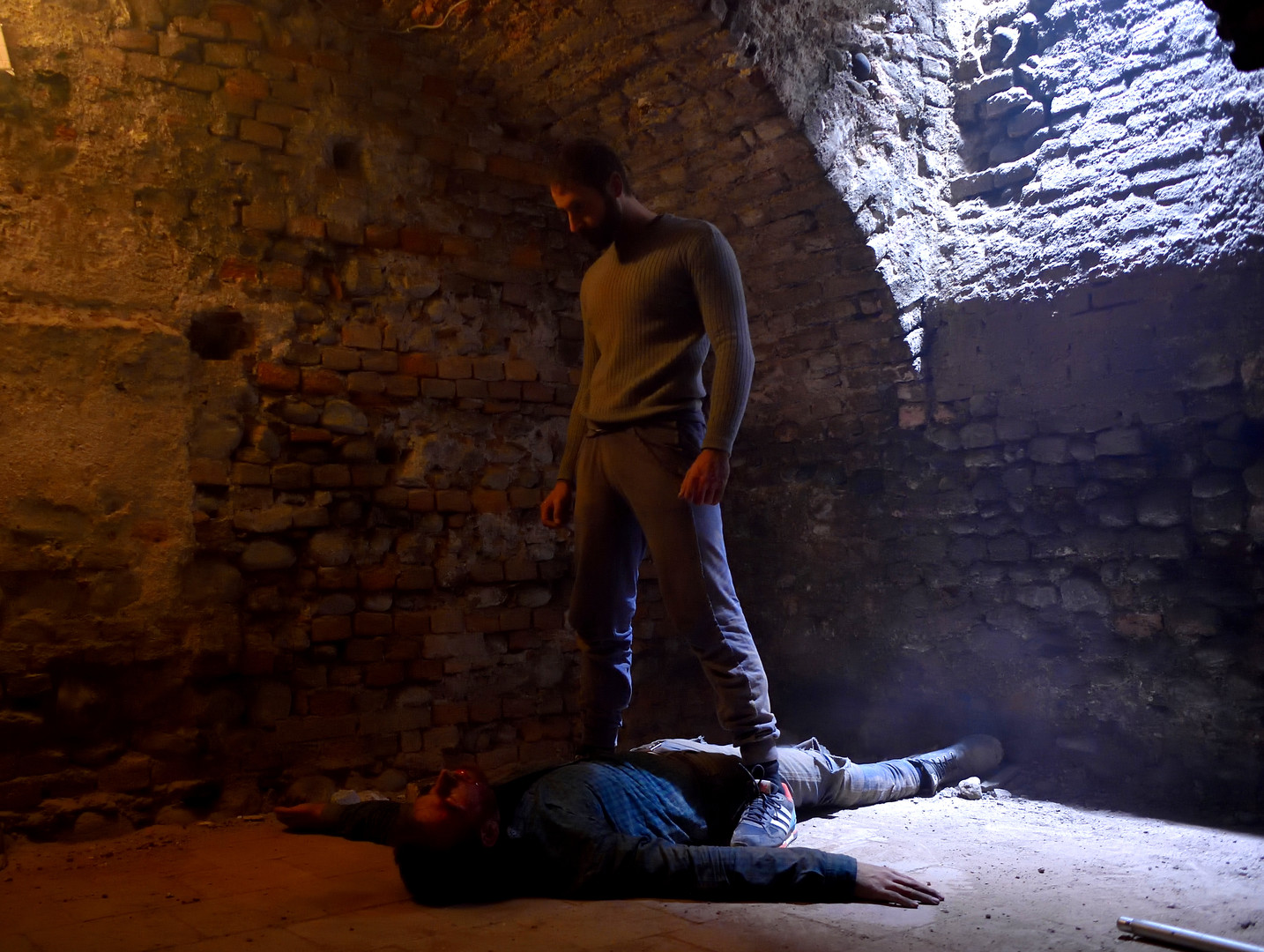 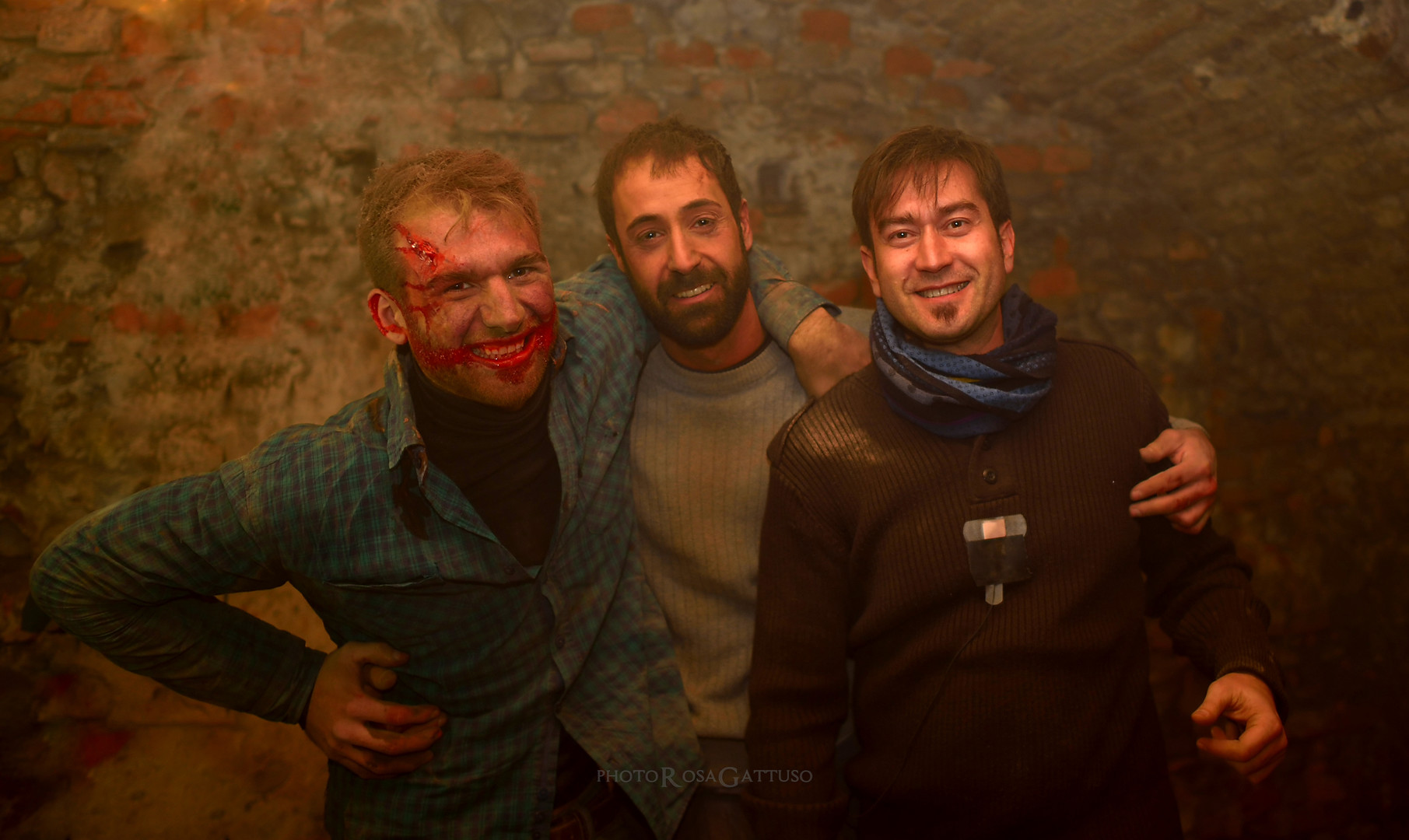 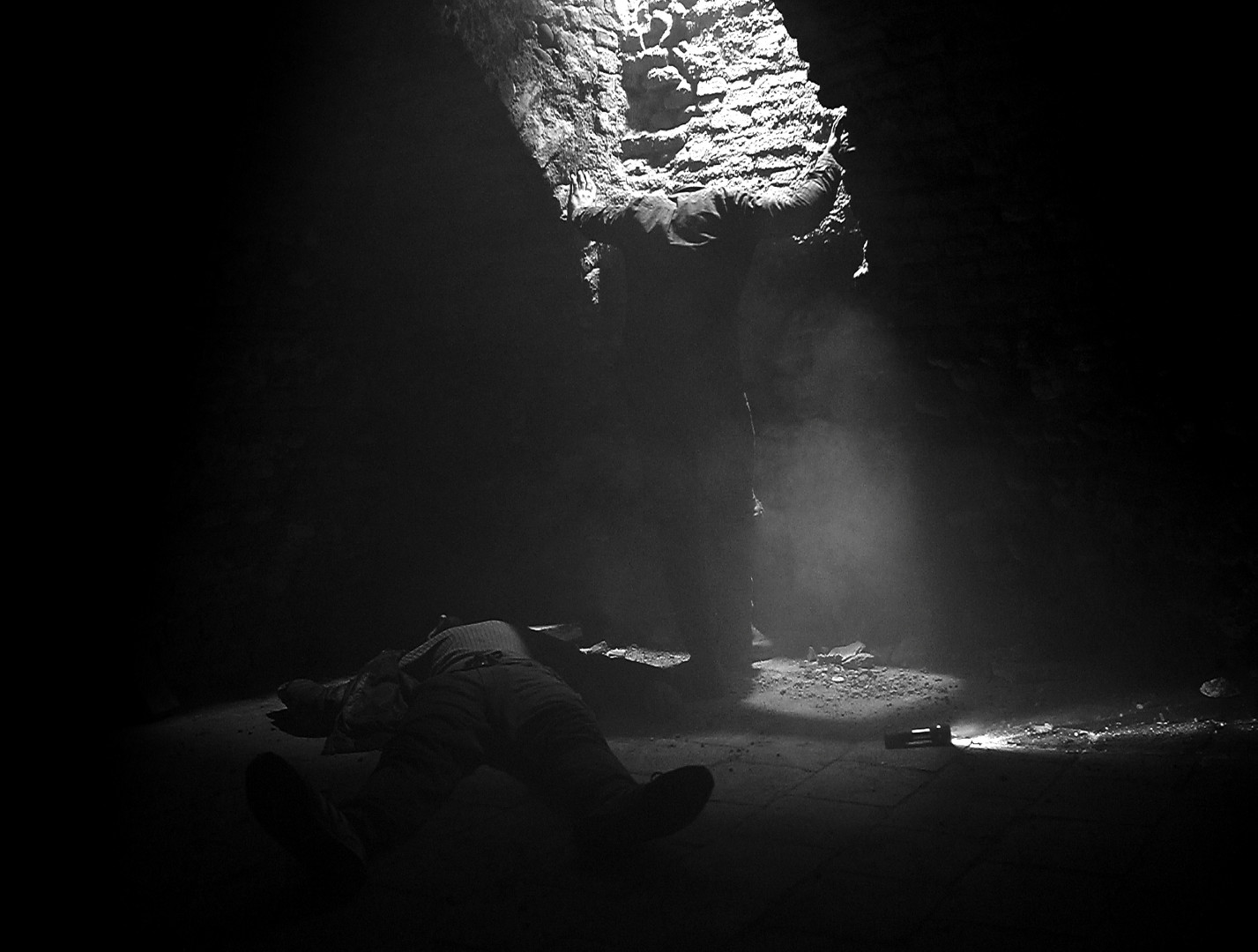 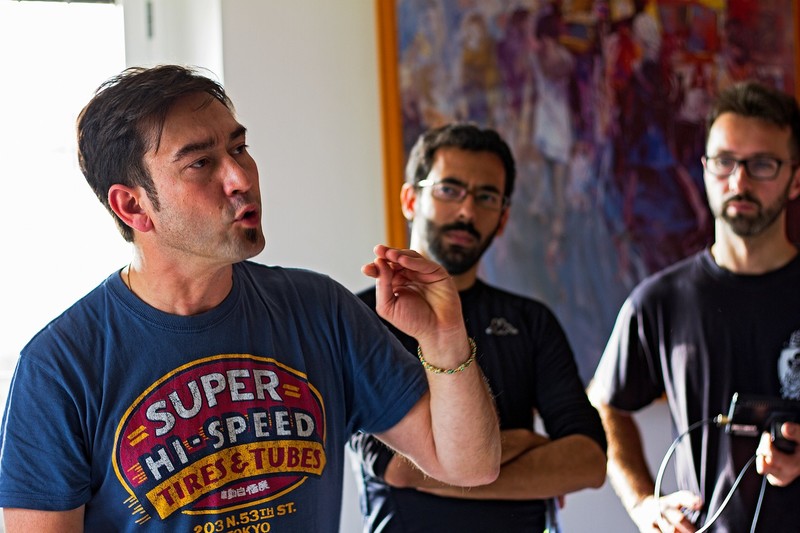