A horror/thriller short film that follows the story of a young man who has washed up on a desert island following a shark attack. He soon discovers that he is not alone but the occupants on the island are not there to help him. 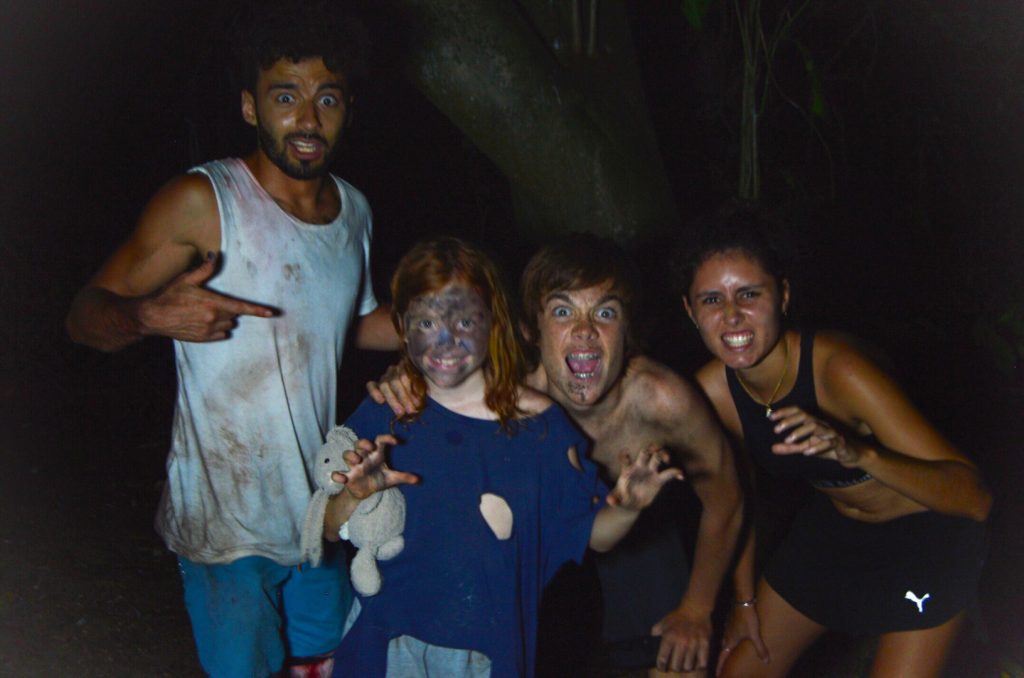 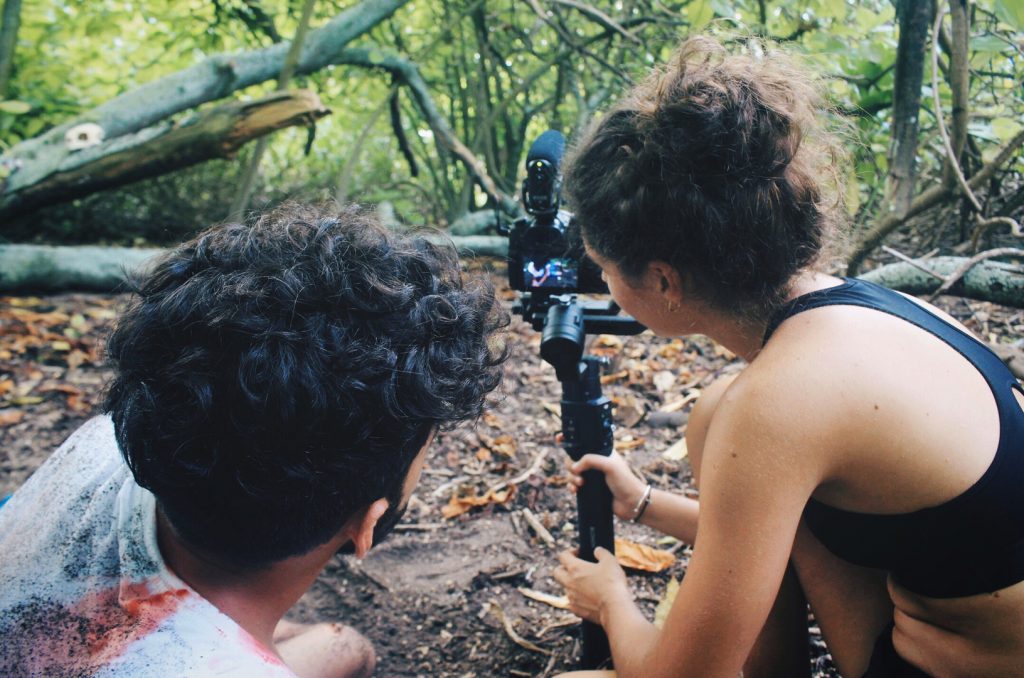 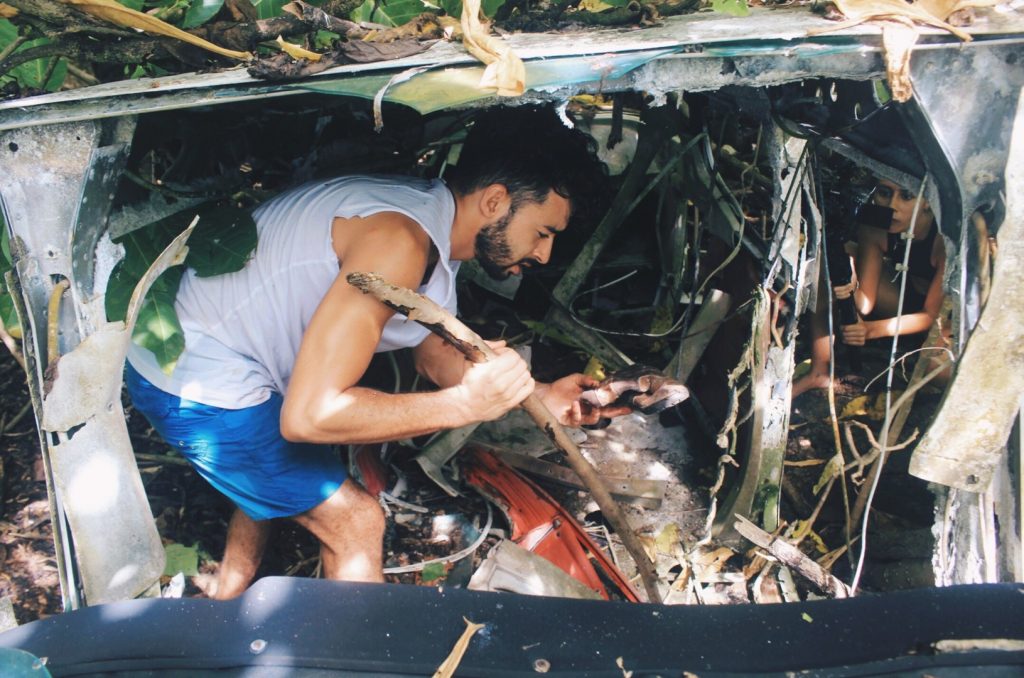 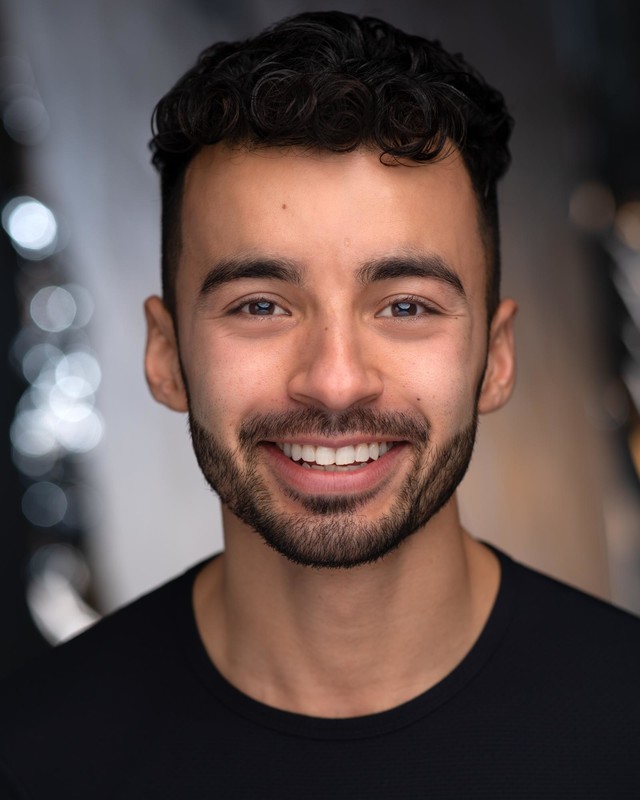 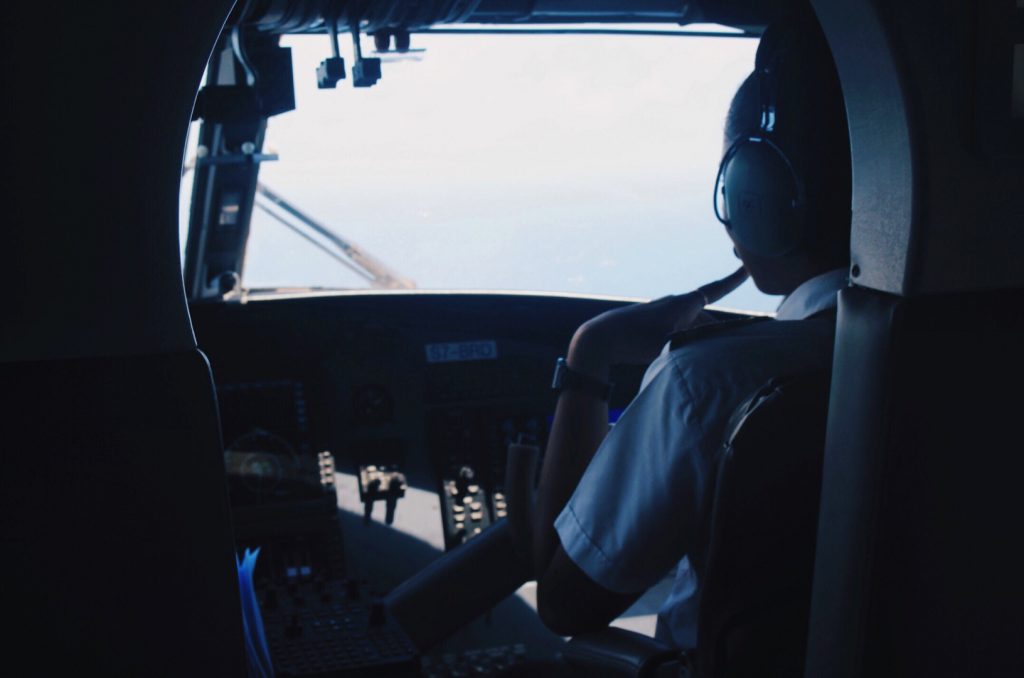 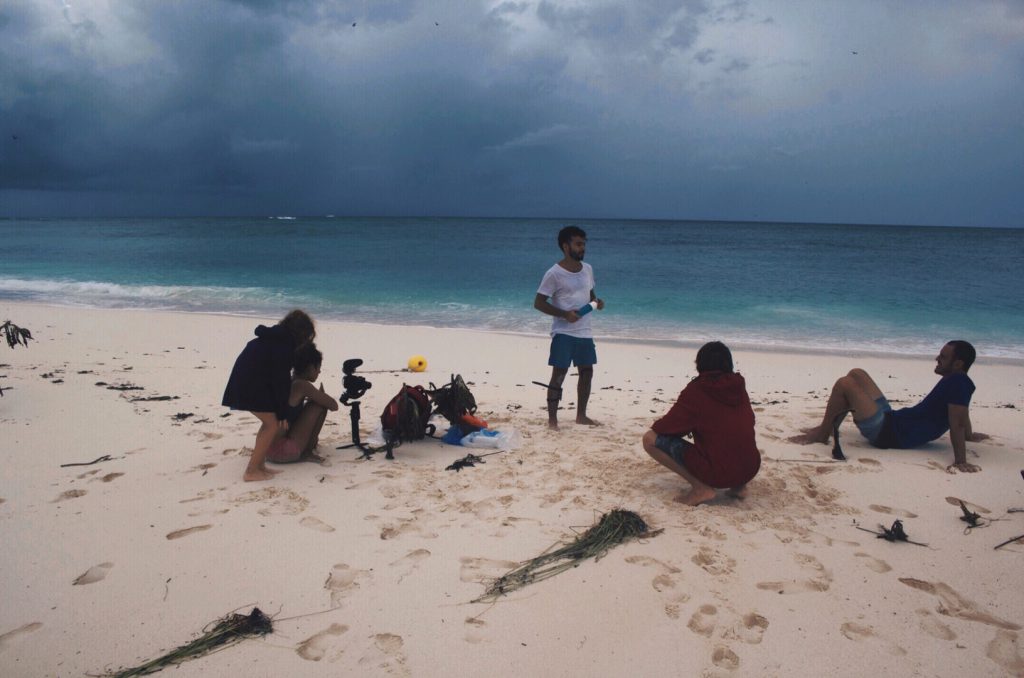 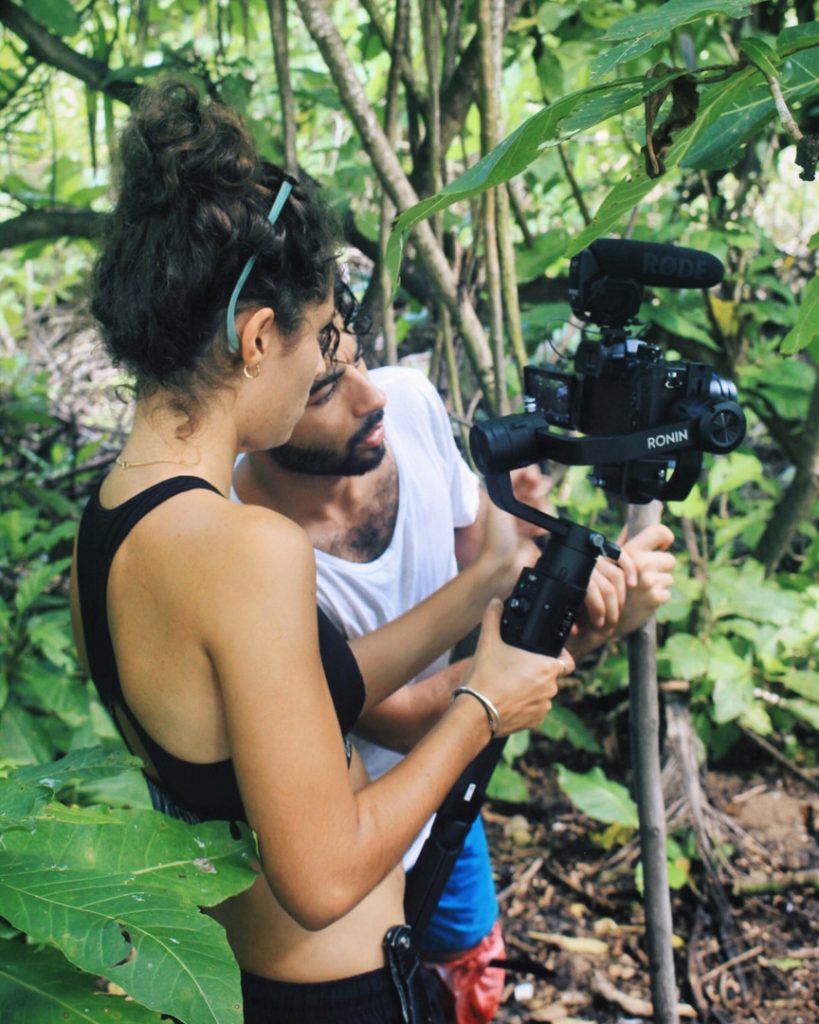 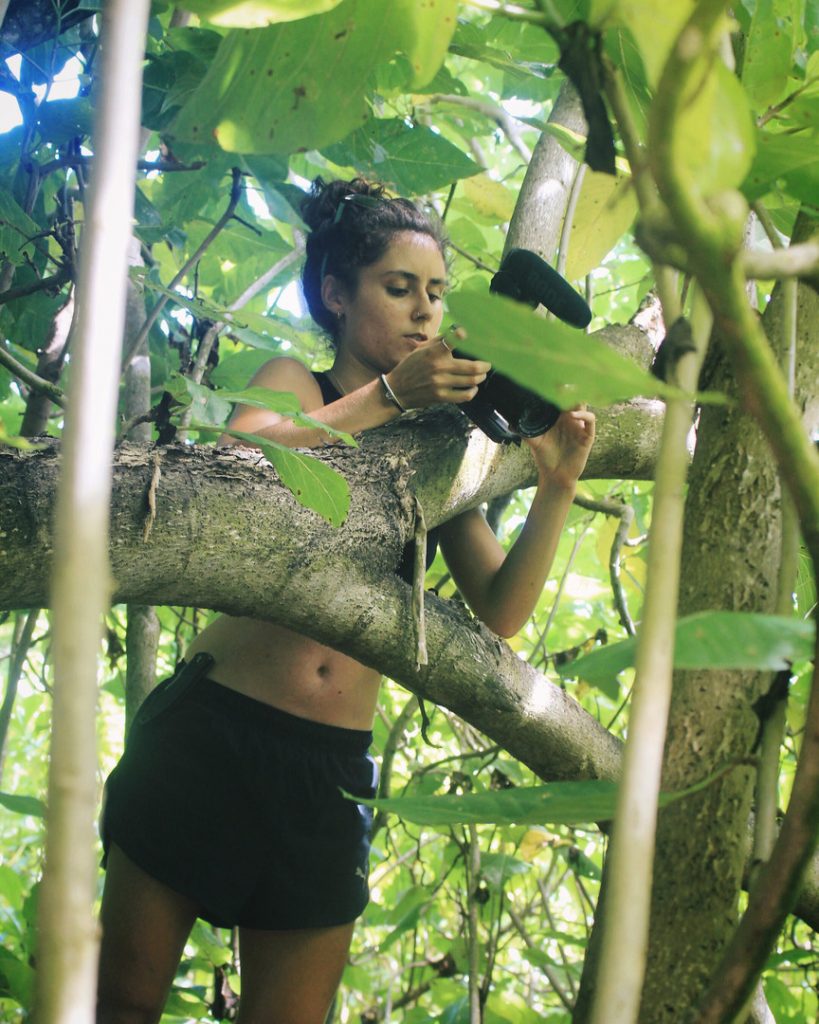 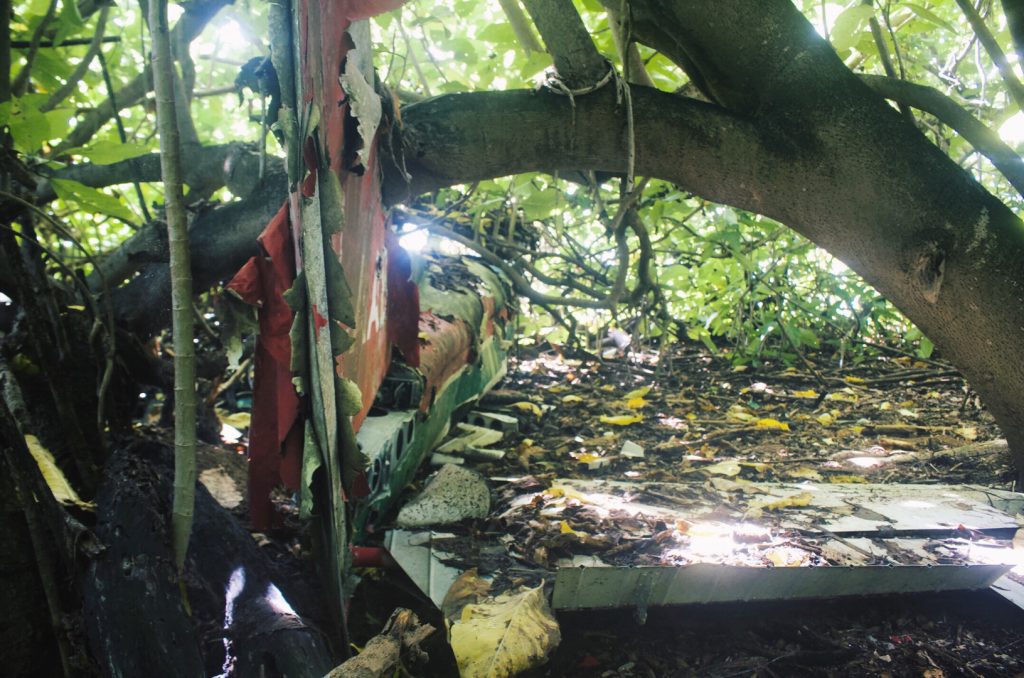 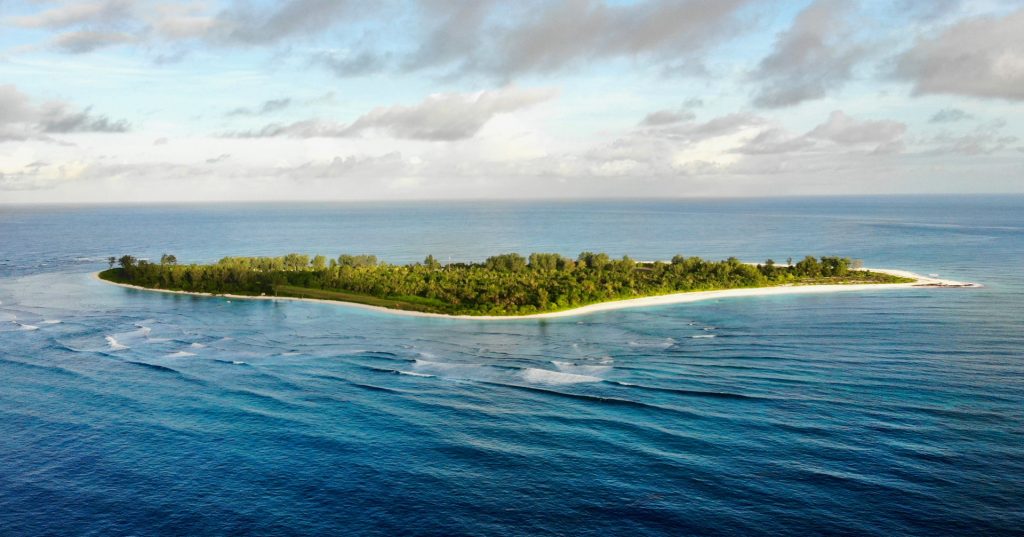