A girl witnessed a traffic accident which she thought was caused by the light from her car. While parking, she saw something wired standing in front of her. Followed by more bizarre things, the girl realized that these wired things are sending a horrible message to her. 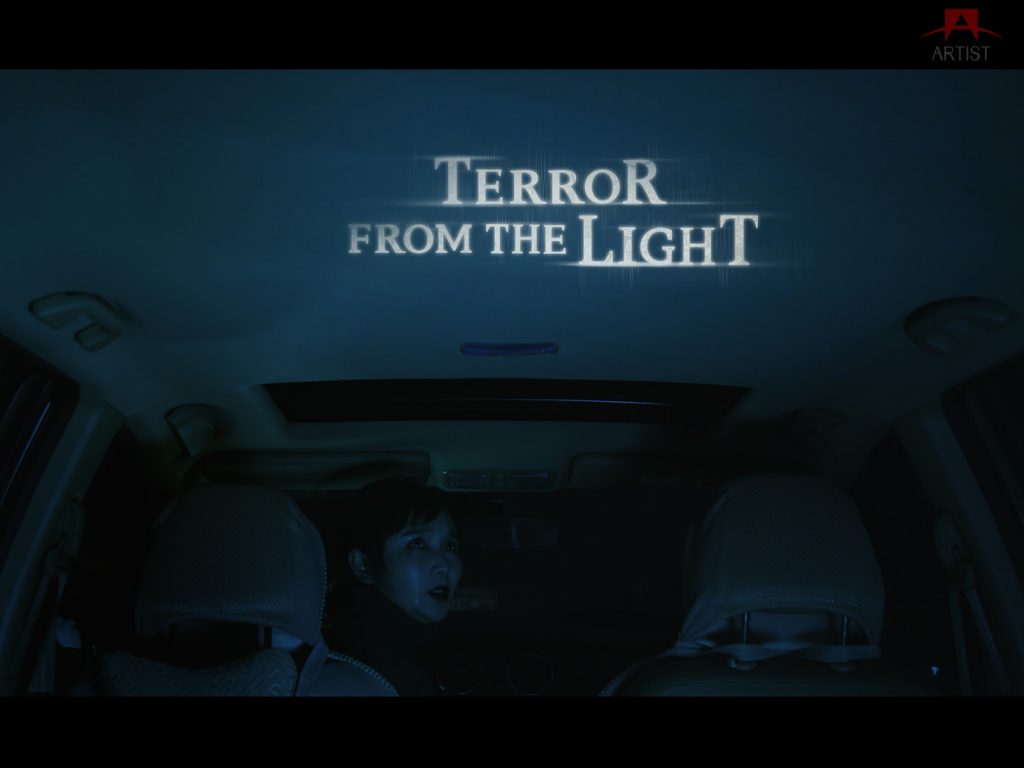 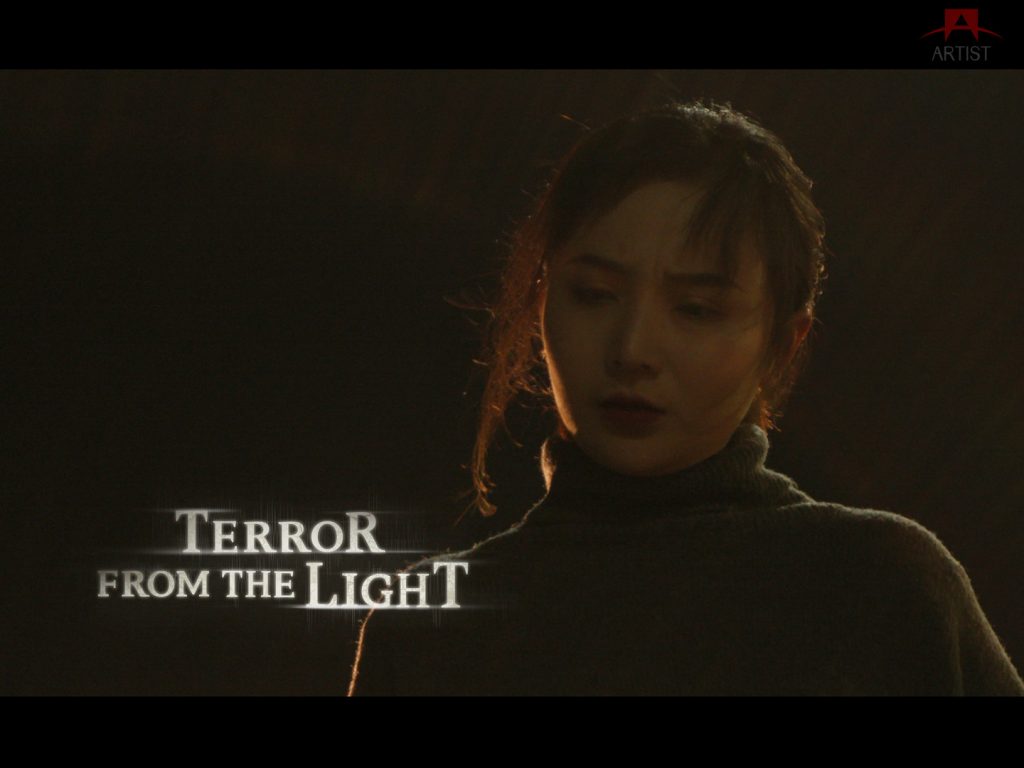 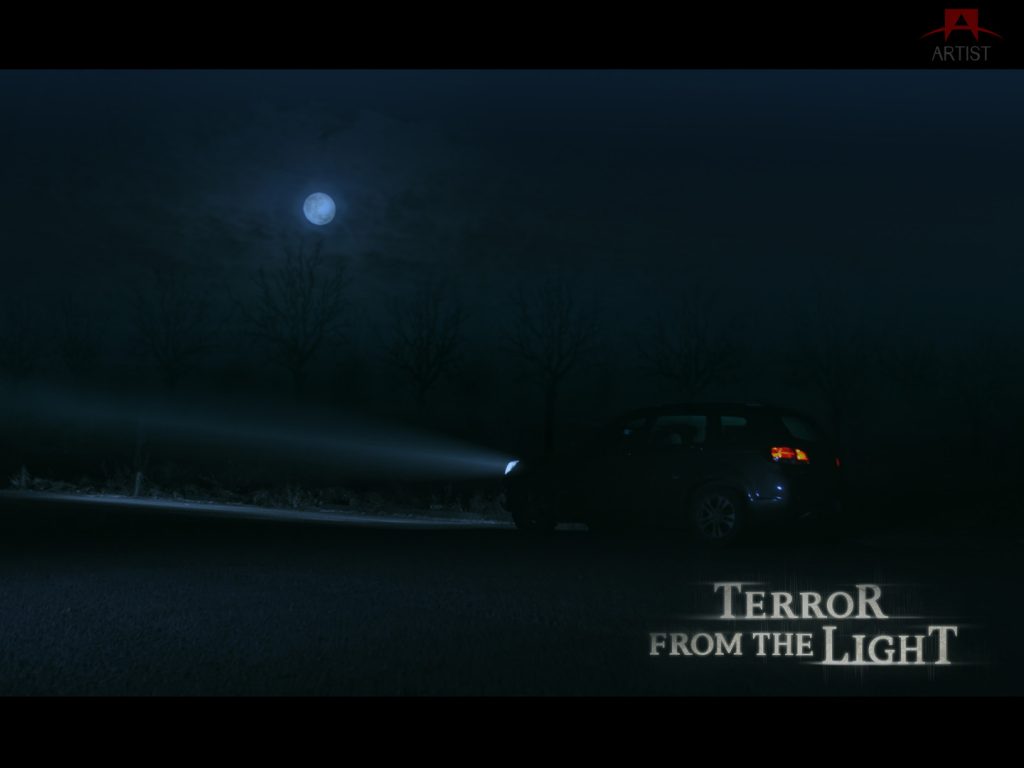