A man wakes up stuck inside his car following an accident, near to him lies his wife, unconscious. Through flashbacks we follow the events that led to the accident while in Italy a mysterious epidemic is spreading. There are those who think that it’s happening because of the vaccines, who is ready to swear that it is the fault of a meat-based diet, but until now the most accepted hypothesis is that the disease has started with foregneirs. 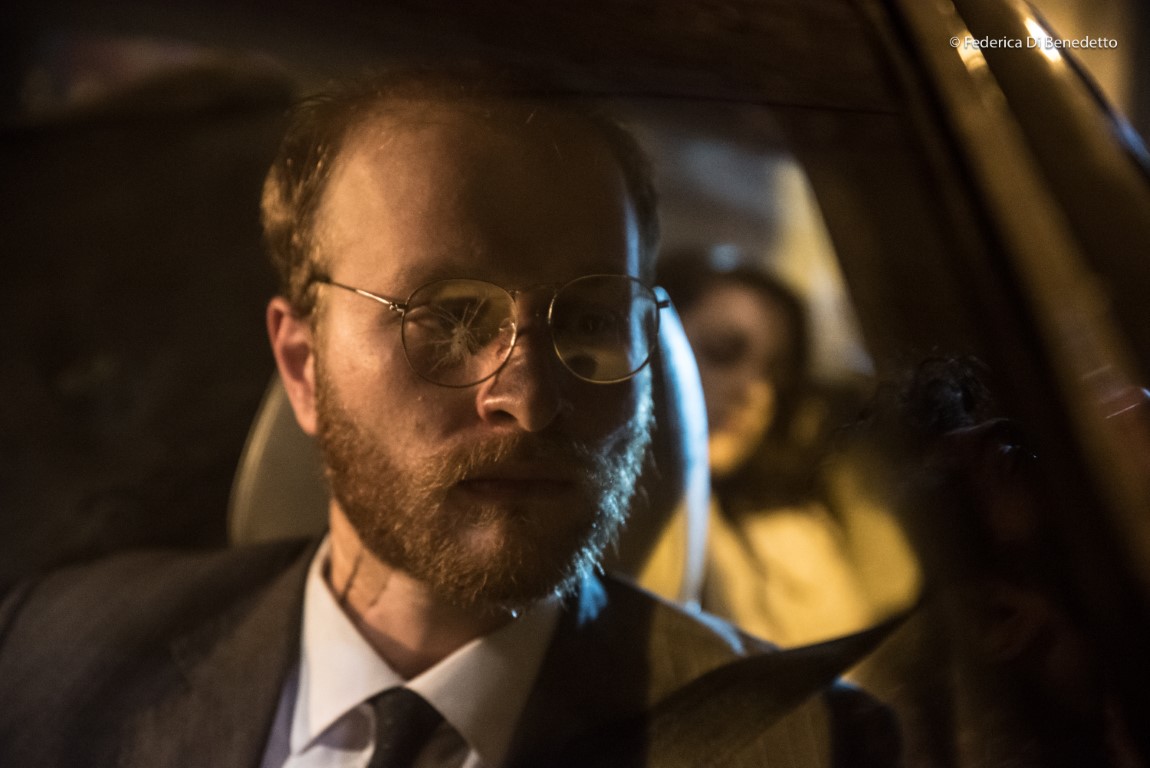 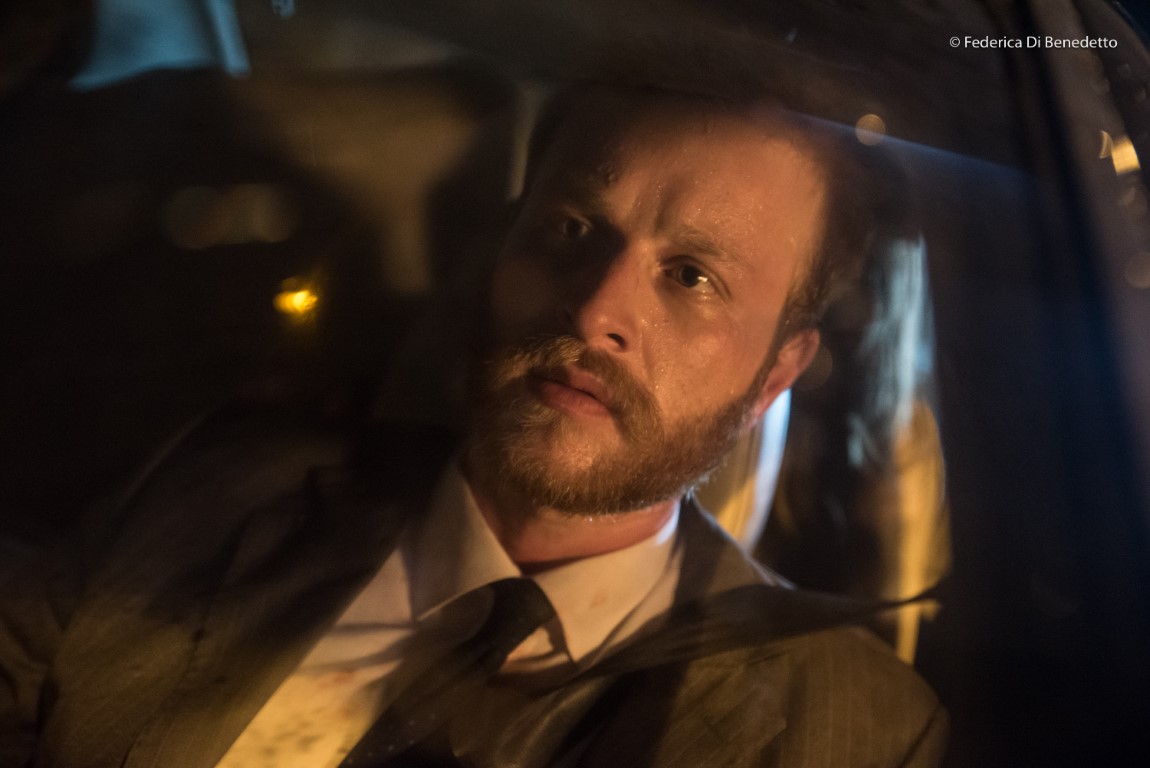 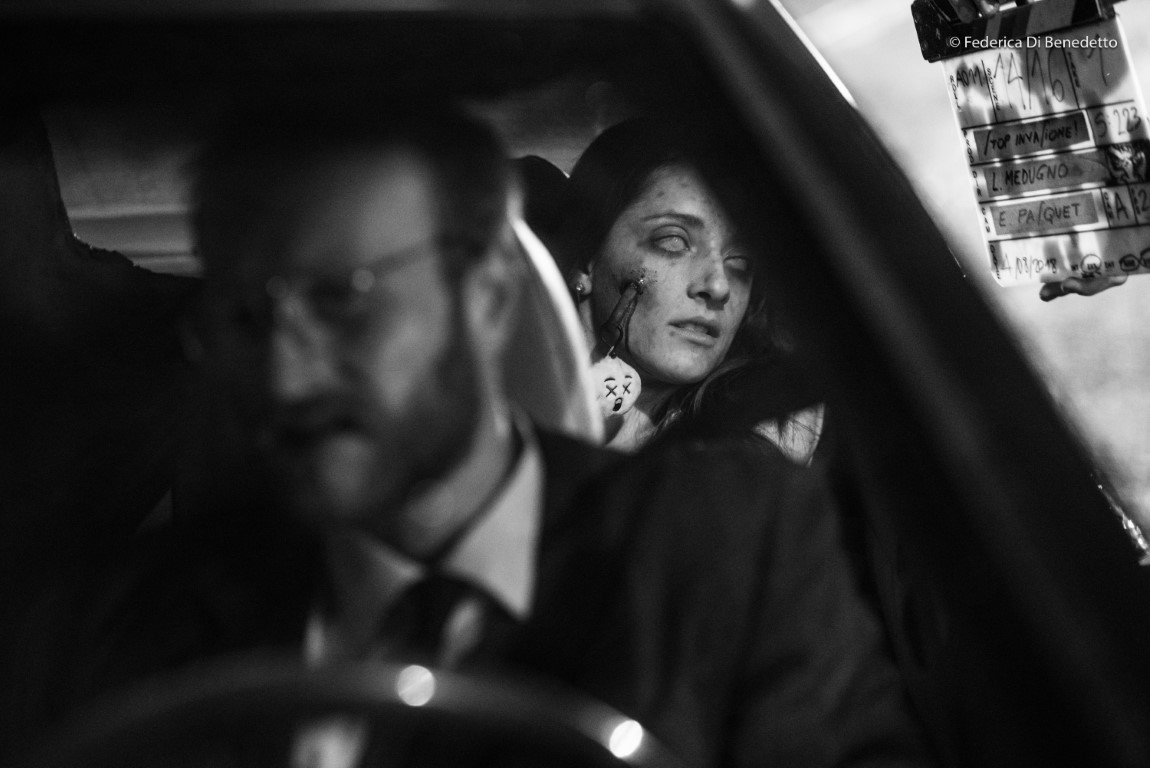 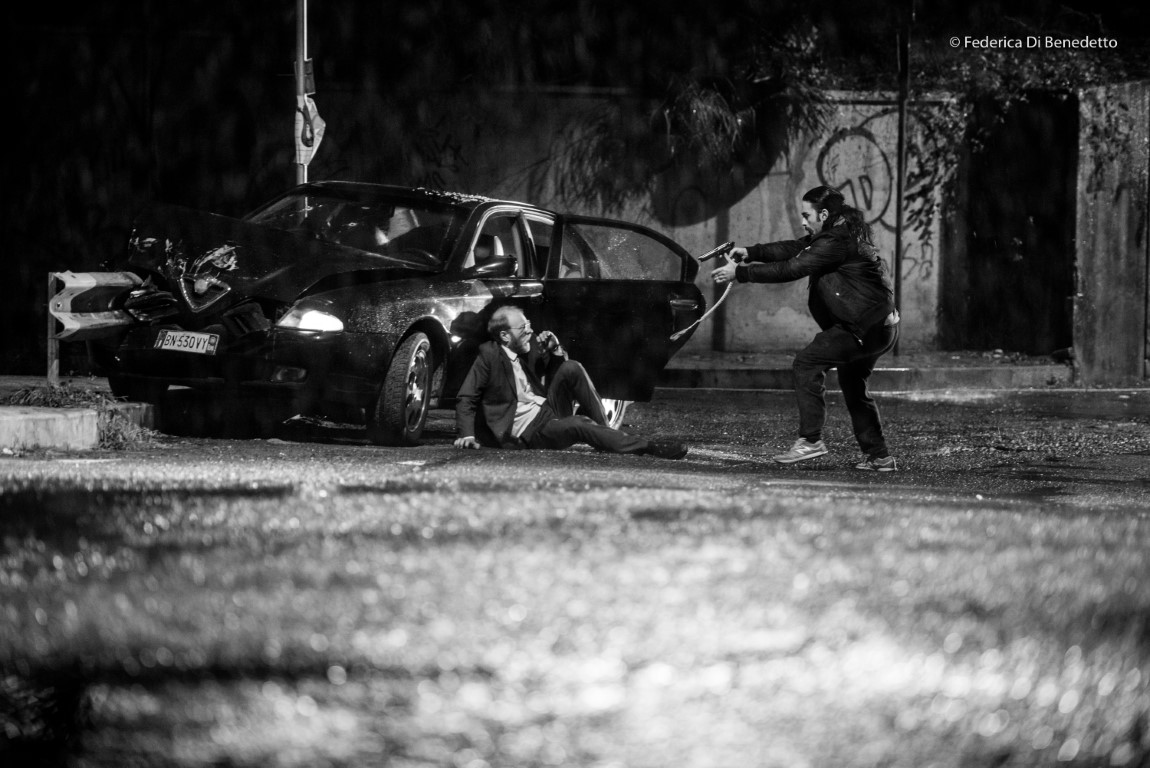 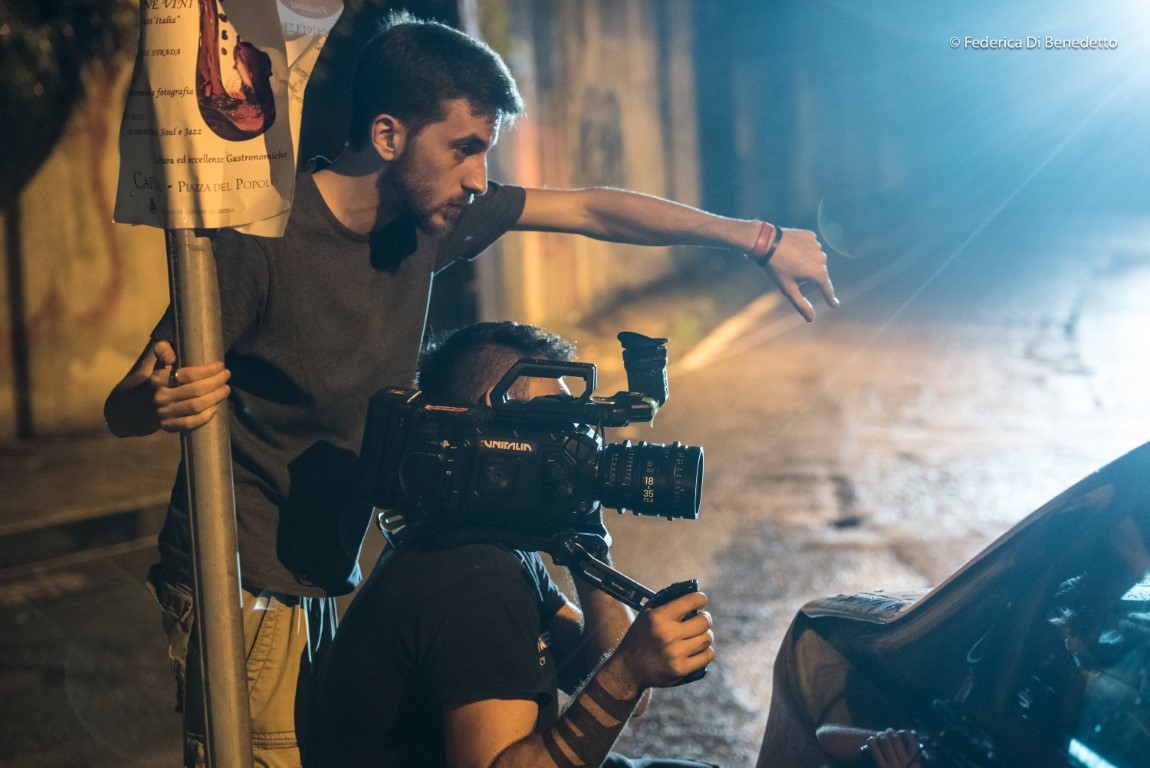 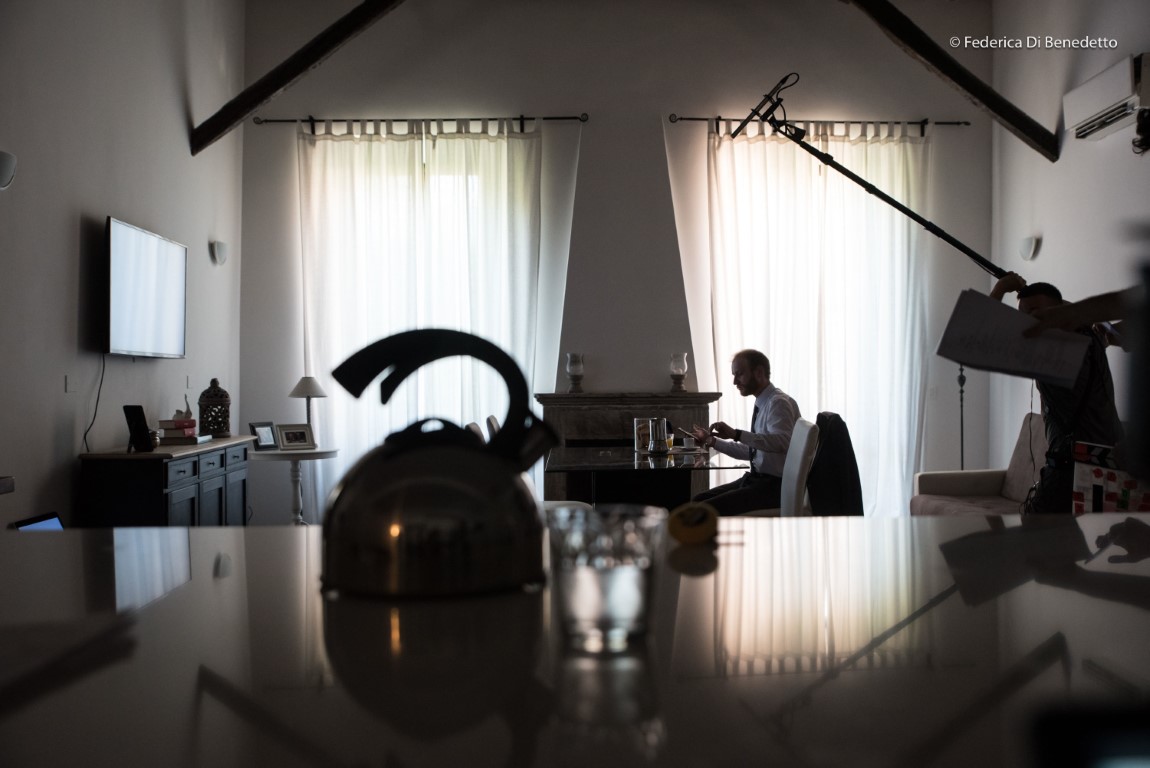 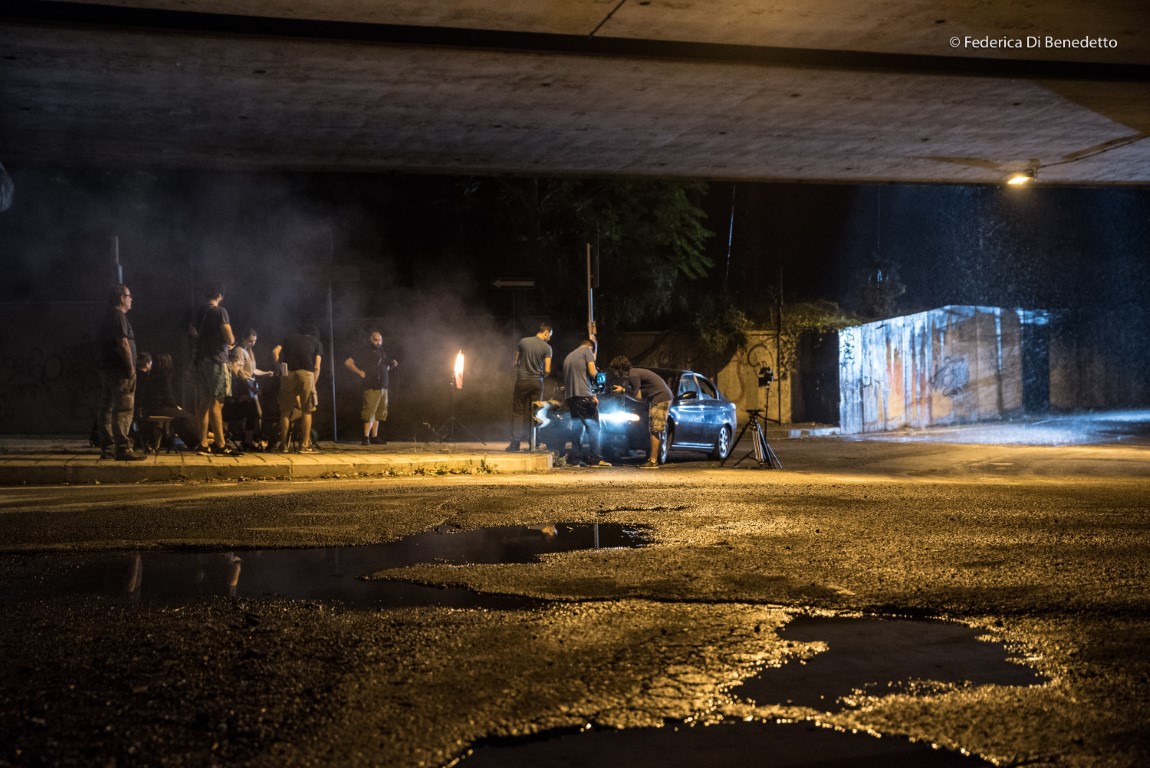 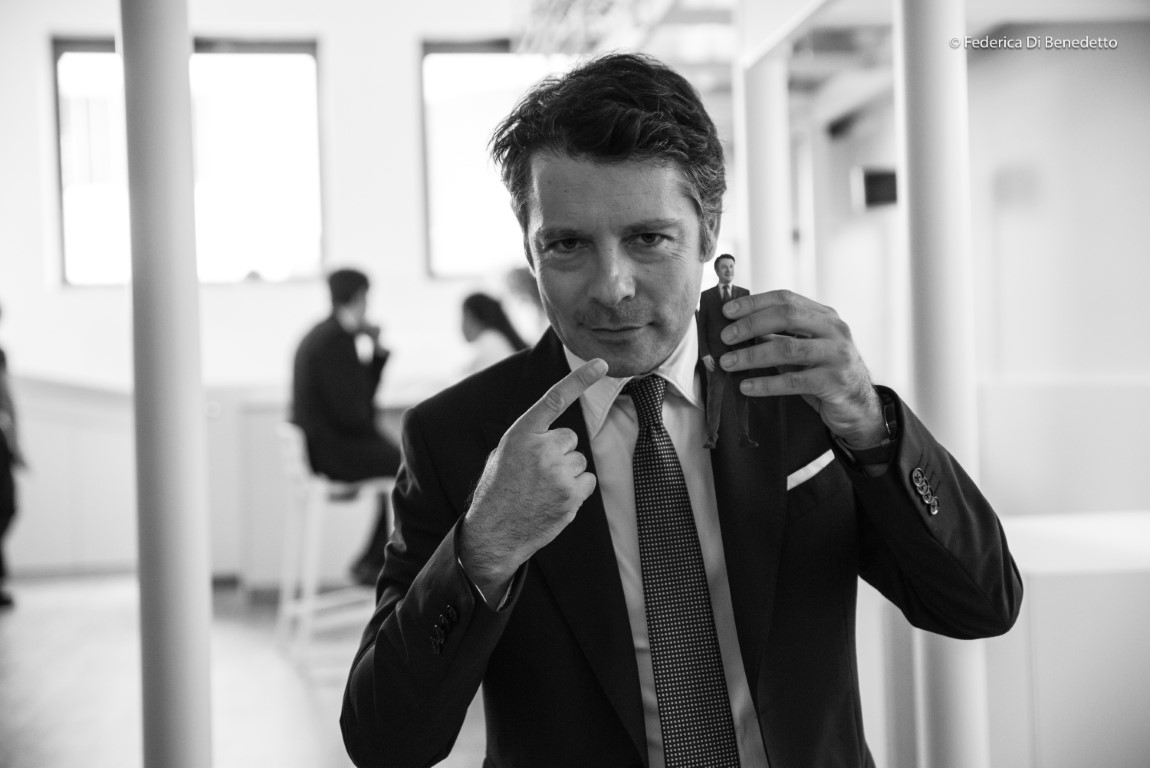 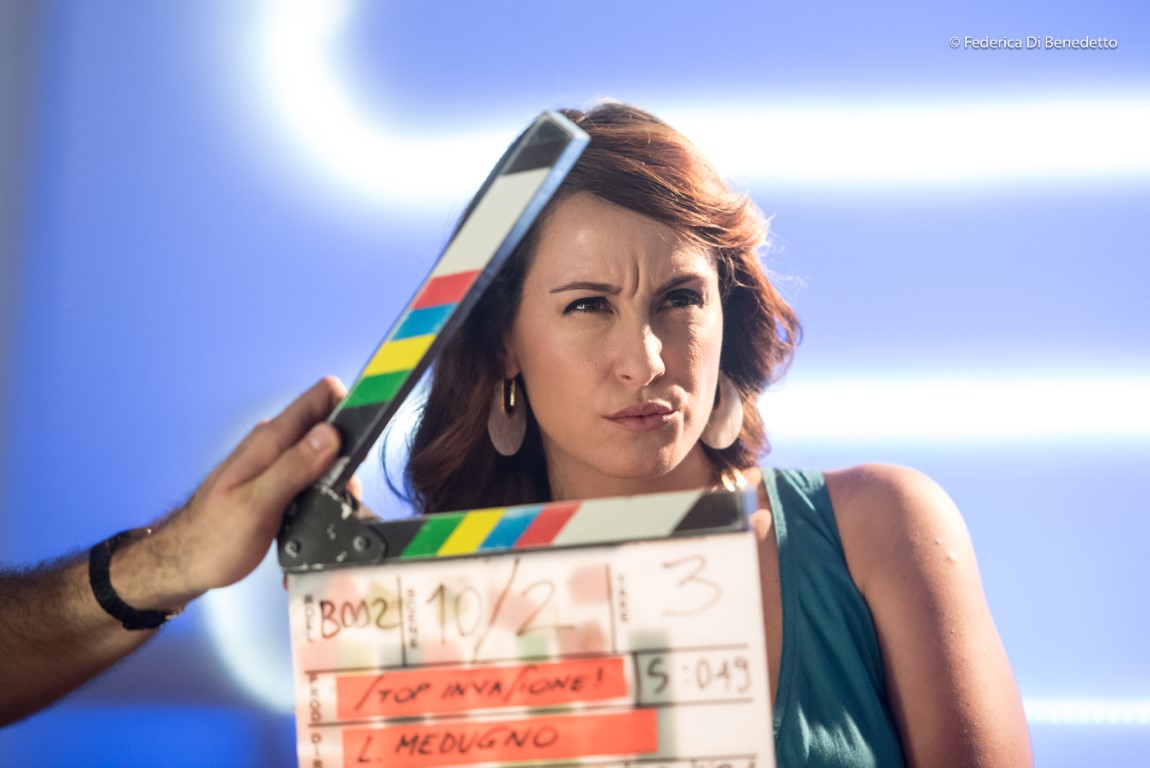