A dark comedy about a man who discovers that that his fiancé has kidnapped his high school bully for his 30th birthday with the hope that he’ll take his revenge. 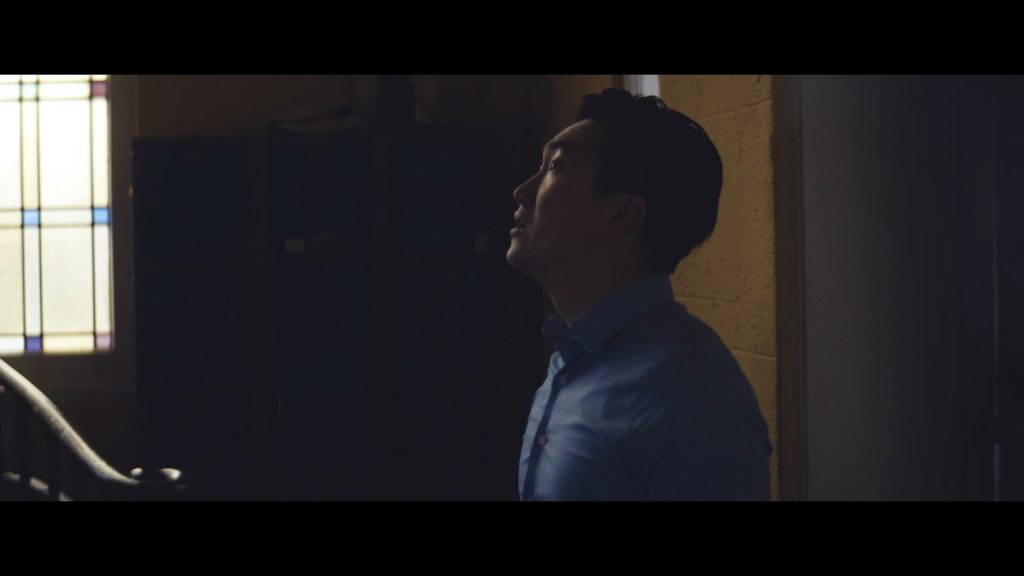 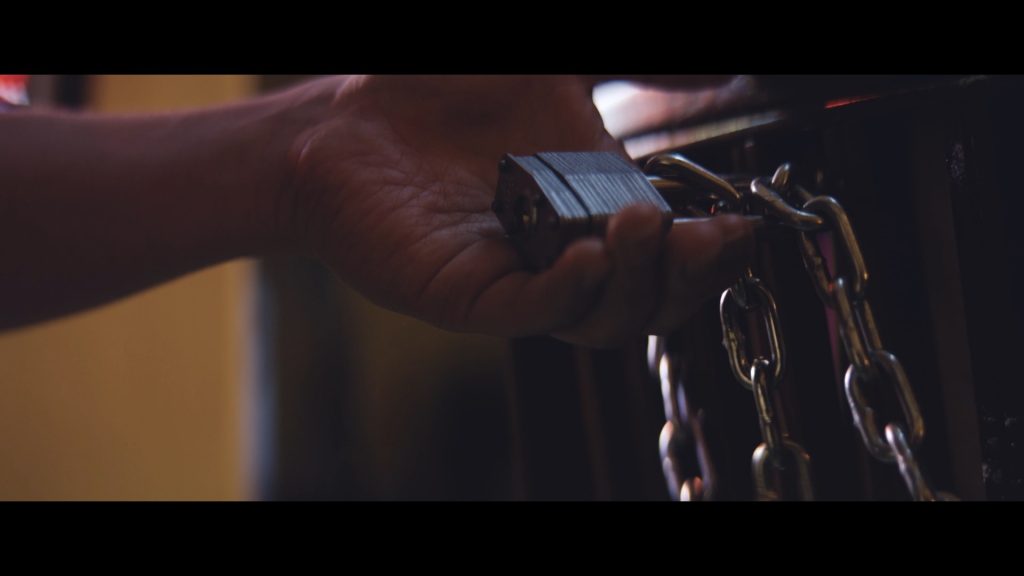 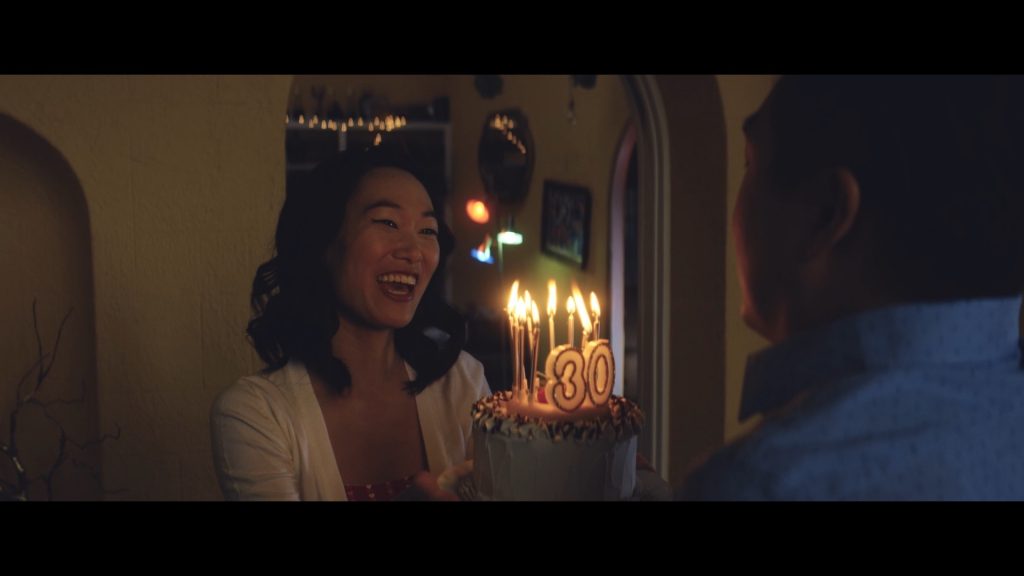 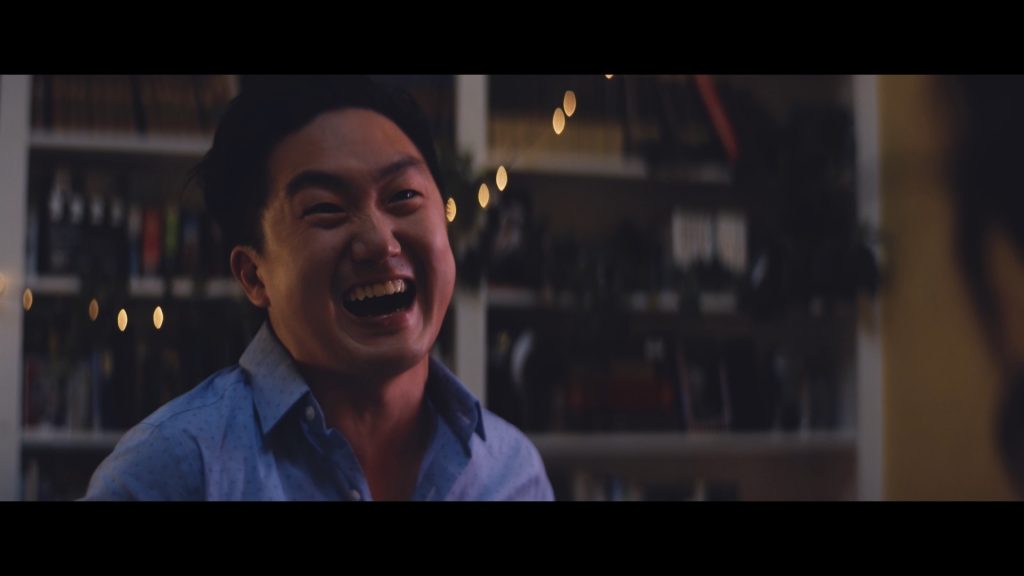 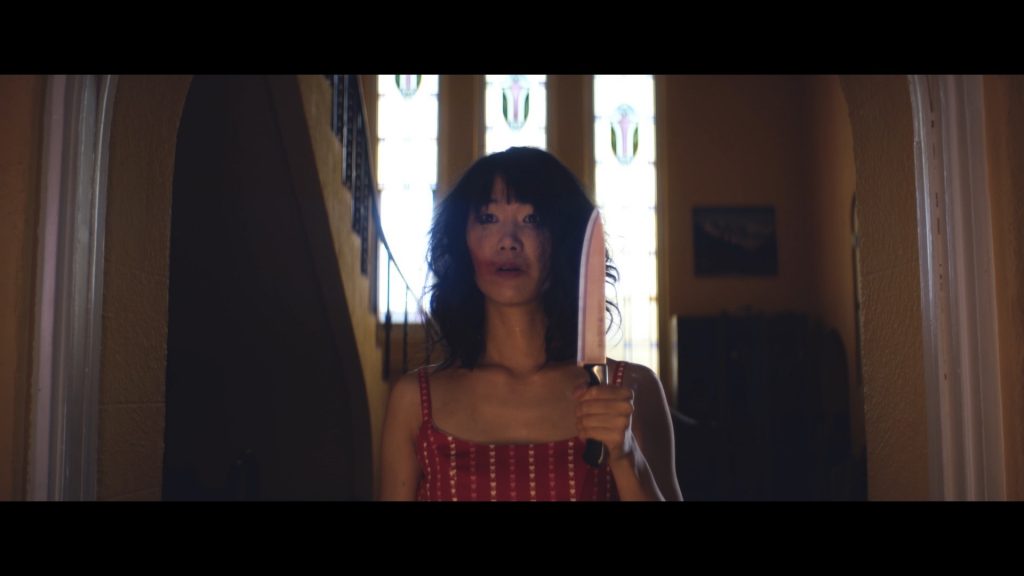